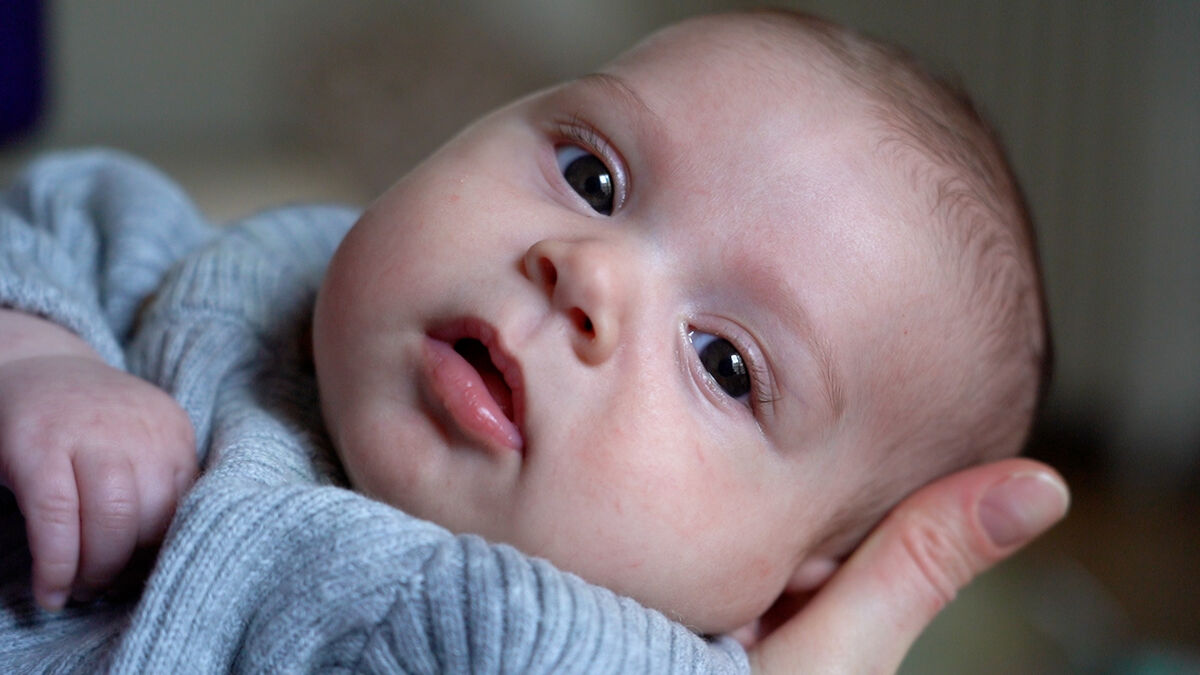 The bronchiolitis epidemic was further accentuated this month in France, with hospitalizations higher than the previous three seasons and equivalent to the pre-Covid peak, observed the health authorities, against a backdrop of a persistent crisis in pediatric emergencies.

Pointing to a “very significant, rapid and early increase” in indicators, Public Health France noted that “the bronchiolitis epidemic has now spread to all metropolitan areas”, in its latest report.

Common and highly contagious, bronchiolitis causes babies to cough and have difficult, rapid, wheezy breathing. In some cases, it may require a visit to the emergency room, or even hospitalization. This is the case of Mona, a 7-week-old baby with acute bronchiolitis who arrived with her mother in the emergency room in Necker (Paris VIIe) last week.

“I’ve seen emergencies ready to burst. Very quickly, the doctor informed us that there was no place for Mona and that we had to be transferred. We were not sent to 78 or 92, but to the CHU de Reims, so that Mona could be taken care of! “, says Adélaïde, who collapsed when she learned that she had to travel by ambulance and find a means of care for her eldest daughter in a few hours. “I found myself without a car, far from my family, with my spouse in Paris who had to organize the care of our big daughter. I was in tears and terrified”.

Same scenario for Justine, mother of three children, whose little Inaya was the ninth child from Île-de-France awaiting transfer, for an intensive care unit in the provinces. “The emergency pediatrician from Eaubonne (95) personally called the hospitals of Rouen, Reims and Orléans to find a place for her. She ended up finding a place for him in… Lille, 250 km from us. When I heard the news, I burst into tears. My daughter was on life support, it’s already traumatic. We both left by ambulance and Inaya returned 3 days later by helicopter. A real shock”.

“I dread going back to the hospital”

This epidemic has hit pediatric emergency services which are more widely plunged into a crisis linked to working conditions and a lack of staff. Mélanie Aubart, one of the initiators of the forum addressed to the President of the Republic by more than 4,000 pediatric professionals, constantly alerts to the deterioration of the care of children. “In concrete terms, the disastrous lack of resources and staff translates into babies arriving in emergencies and cared for outside their region, by a deprogramming of care, an insufficient number of rooms, premature discharges and an exhausted staff who fled”.

“If already there, the hospital is struggling to cope, what will happen when we reach the peak? I dread having to go back to the emergency room this winter,” said Adélaïde, Mona’s mother. A total of 6,167 children under the age of two went to the emergency room for bronchiolitis in mainland France during the week of October 24 to 30, a jump of 47% compared to the previous week. Nearly 1,980 were eventually hospitalized.

These are “numbers of visits to the emergency room but also very high hospitalizations for bronchiolitis and at levels higher than those observed at the epidemic peaks of the three previous seasons and already equivalent to those of the peak of the 2018-2019 season”, underlined the health agency.