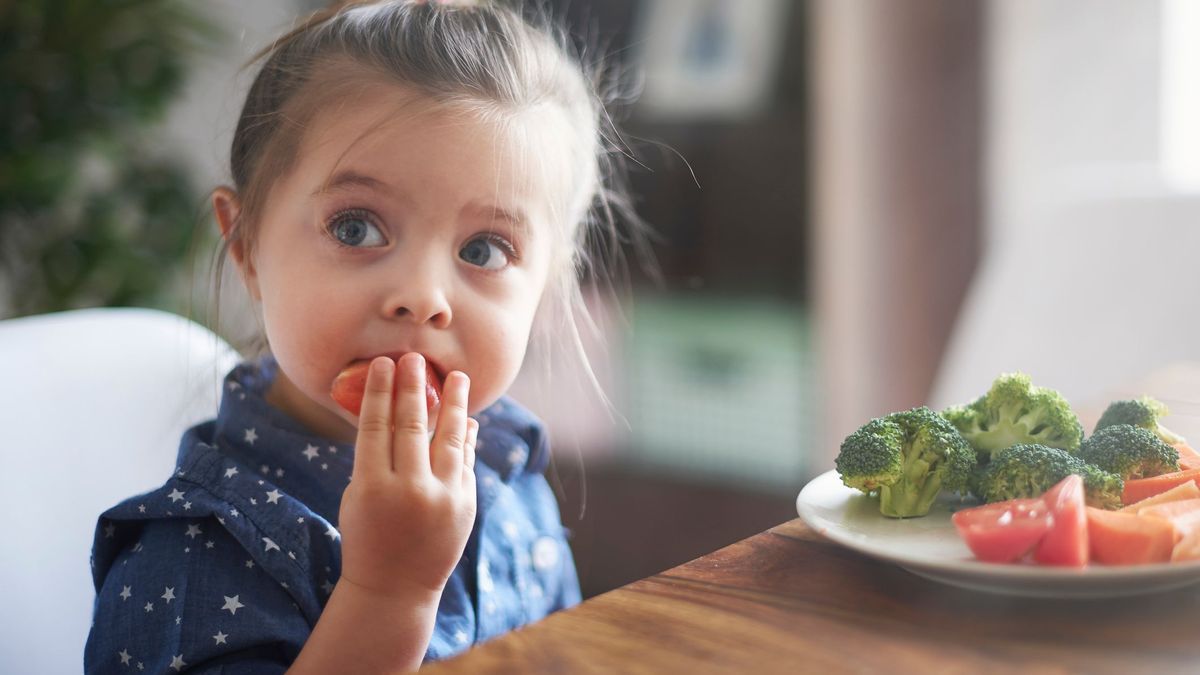 Regularly, new food recommendations concerning children are updated, in particular to fight against overweight. But are they well understood by parents? A thorough investigation.

A child’s good health starts with his plate. It is in this context that Santé Publique France takes it to heart to regularly update its recommendations to parents for an appropriate diet, and this, from an early age through dietary diversification. The mangerbouger.fr site relays the latest campaigns and recommendations in this area. The stakes are high: according to a study carried out in 2016, nearly 19% of girls and 14% of boys aged 7 to 9 were overweight, drawing an emergency situation. But are all these recommendations heard by parents? A qualitative survey was carried out with around forty representative parents. And many points still need to work their way through.

Recommendations that are not yet fully integrated

The survey revealed several cases which made the parents questioned react visibly.

Hammered in for years, the message concerning the need to reduce fat, sugar and salt intake is now well known to the general public. But the addition of fat in homemade preparations or in small jars, which do not already contain it, is well advised to ensure the good development of children. These lipids are largely provided by breast or infant milk, but must also be provided by food from the start of diversification.

Avoid honey and dairy products made from raw milk

Although these products often reflect traditional craftsmanship, many parents are surprised to find that they are not recommended for children under 3 years old. Indeed, the microbiological risks associated with these foods are too present for the developing immune system of the child.

Give allergenic foods from 4 months

Indeed, a baby can begin to discover all families of foods between 4 and 6 months, including those that can cause an allergy. Same for gluten. This is even recommended, because we now know that the earlier children taste them, the more they develop their tolerance to these foods. At the question Should we give aallergenic foodss to children from the start of food diversification?”, the majority of parents, for the most part, answered in the negative.

Contrary to the received ideas of the parents interviewed, pulses do not cause digestive problems and their presence on the plates of the little ones improves the nutritional quality of the meal, because they are rich in fiber and vegetable proteins.

Do without “special young child” foods

During the survey, parents also discovered that they could, from the age of 1, alternate growing-up milk and UHT whole cow’s milk. Ditto for the specialized milk preparations for the little ones which can be replaced by natural yogurts with whole milk, much less expensive. The mention “special for young children” is a matter of marketing, which few parents still know.

Finally, the survey was able to highlight certain injunctions, well understood by the parents, but which are an additional burden for them, and which they would do well without. Thus, for the majority, swapping the generally too sweet breakfast for a healthier version would be a sacrifice of the pleasure of spending together. And the recommended “homemade” proves to be stigmatizing for many of them who have neither the time nor the budget.

Essential surveys to stand alongside parents

For Corinne Delamaire, author and responsible for scientific expertise in public health involved in this project, and who is explained in the lines of Science and future : “These qualitative surveys are essential before launching prevention campaigns among the population because they make it possible to readjust the message according to the actual practices of families”.

So it’s not just about announcing new information. When information is counter-intuitive for parents, such as that on fat, the proof is given here: a scientific explanation message is necessary to accompany the recommendation. Similarly, when the message encounters strong resistance from parents – this is the case here for snack sweets – the experts must also change their discourse to avoid notions of prohibition or obligation.

On the other hand, according to the expert, nutrition education is more useful than ever in an environment where many inexpensive food products have low nutritional value, and people with low incomes and with a lower level of education are also the most affected by diseases such as obesity. The question of better nutrition for children must therefore combine both scientific knowledge, the affectivity of the people concerned and their concern to do the best for their children, and a social reality: inequality of income and working conditions. life in French society.