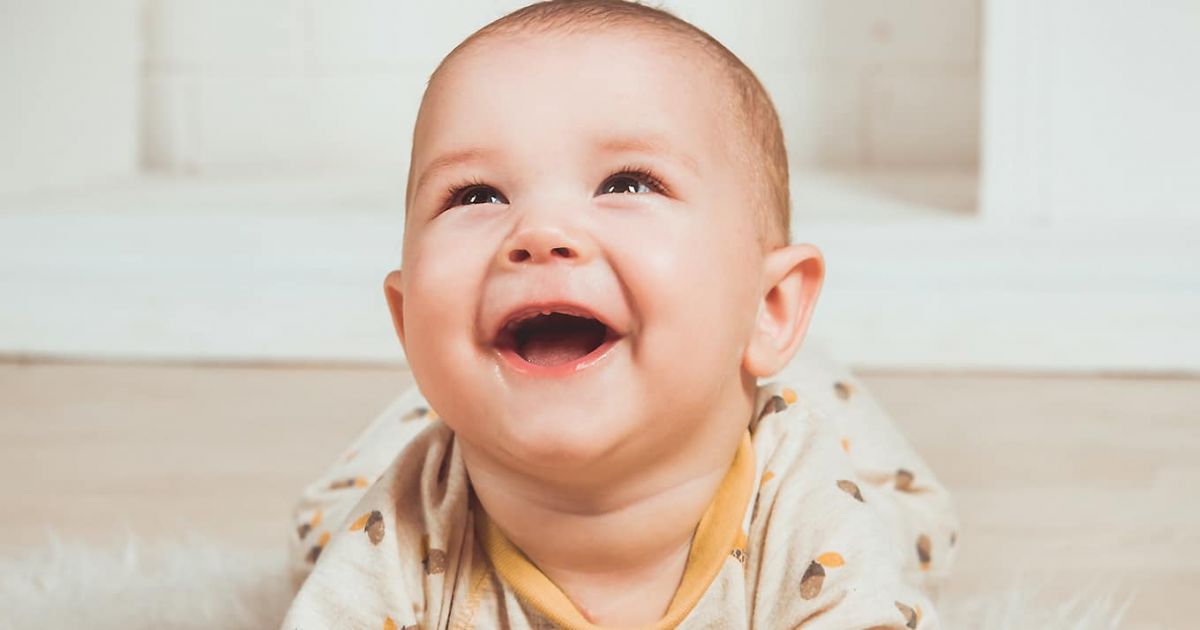 Thanks to genetic tests, American biotechs promise couples to sort through their embryos for a few thousand dollars. Welcome to eugenics 2.0.

A baby without diabetes or schizophrenia, and if he could be in a good mood that would be fine with us too, thank you. This unlikely request has become a reality in the United States where new biotechs like the new jersey Genomic Prediction and the Californian Orchid (supported by the founder of 23andme, a specialist in consumer DNA testing) offer couples to conduct score tests polygenic to select their “best” embryos before in vitro fertilization.

An alarming rise according to Nature

These tests make it possible to analyze the DNA of an embryo and to assess its risk of developing certain common pathologies such as type 1 diabetes, some types of cancer and cardiovascular disease, Alzheimer’s disease and schizophrenia. Cells from the embryo are removed in order to extract the genome, which is then analyzed and compared to the genetic data of hundreds of thousands of individuals (from databases). Finally, a score is assigned to the embryo according to its risk of developing these different diseases.

Preimplantation tests with IVF have already been carried out for several years to determine genetic and chromosomal abnormalities quite routinely in the United States (in France, they exist but are only carried out in very specific cases, on a case-by-case basis, if one of the two parents is known to carry a strongly hereditary genetic disease). But it is only recently that companies have put tests on the market to detect other pathologies. The speed at which these technologies have become democratized has alerted the scientific journal Nature who, in March 2022, worried about “the alarming rise” of these tests “whose benefits and dangers are still poorly understood”.

That of Genomic Prediction baptized Lifeview is already offered in 137 clinics, says the company on its site. These are mainly based in the United States – where the practice is not regulated by law at all, but also in a dozen other countries including the United Kingdom, Brazil, New Zealand, Peru … In 2020, Aurea, the first baby selected through one of these tests was born in New Jersey. Interviewed by Nature in September 2022, Nathan Treff, scientific director of Genome Prediction, estimates that a hundred couples would have carried out these tests.

They interest a well-to-do population – since it is still necessary to count 1,000 dollars for the whole procedure, and 400 dollars more per embryo. In addition to the tests, both Genomic and Orchid offer their customers a conversation with an expert to interpret the results.

The bad mood, no thank you

Genomic Prediction and Orchid are content to assess the risks of developing certain diseases, but do not analyze the prevalence of certain character traits and behaviors: stress, mood swings… On the other hand, it is possible to obtain the raw data concerning the genome of his embryo and have it analyzed by another company to obtain more precise data. This is notably what Simone and Malcom Collins, a self-proclaimed “hipster eugenics” couple based in Pennsylvania, did. The two thirty-somethings undertook an extensive selection of their embryos, focusing in particular on their potential intellectual performance. Using the know-how of Genomic Prediction and Selfcode, for example, they excluded one of the embryos whose probability of being constantly in a bad mood reached 98%, reports Bloomberg.

Unreliable tests according to European scientists

In Europe, the techniques used by these companies raise some teeth. In early 2022, members of the European Society of Human Genetics warned against such societies. They believe in particular that the cells extracted from an embryo to conduct these analyzes would not be representative of the unborn child. The organization is also concerned about an unethical drift, and pleads for the organization of a public debate around these tests, before potential applications.

Catherine Bourgain, geneticist interviewed by Sciences and Life, considers that the occurrence of multifactorial diseases detected by these tests “is most certainly influenced by the genome, but also by the environment in the broad sense: diet, lifestyle, education, etc. We are unable to calculate an individual risk reliably with the only genetic profile. »