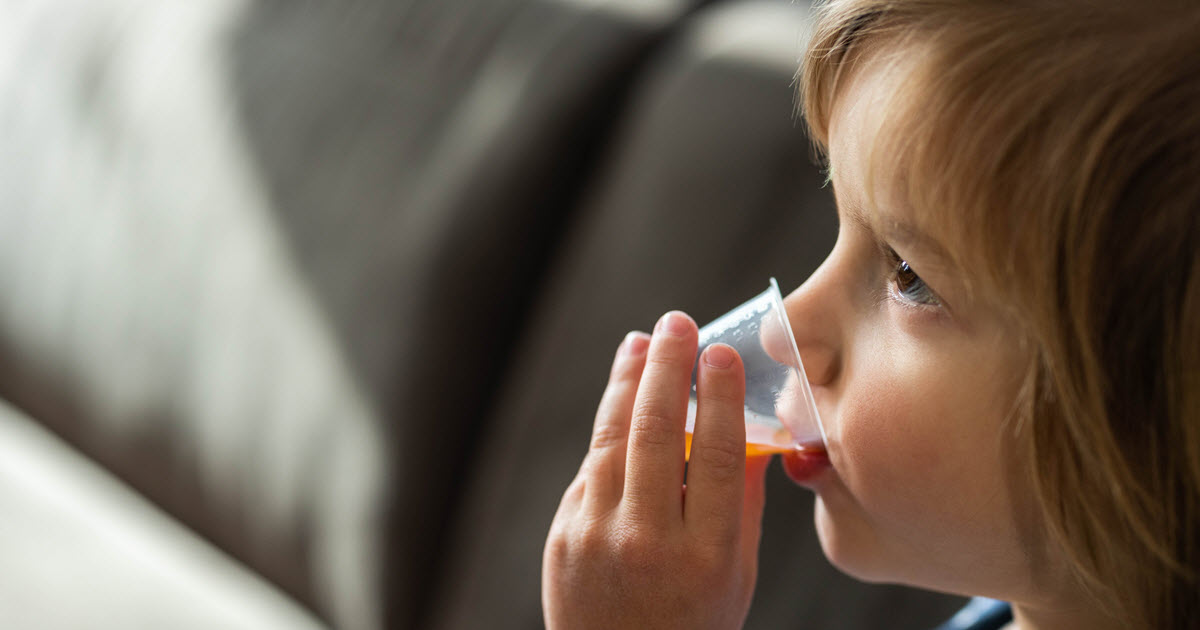 1er December 2022 | In Quebec, one in 10 women is a victim of domestic violence during pregnancy and in the months following the baby’s arrival. A situation that can have serious consequences for both the mother and her child, worry Quebec researchers.

Sexologist Sylvie Lévesque from UQAM and social work researcher Chantal Lavergne from the University Institute of Young People in Difficulty (IUJD) took stock of the situation of women victims of domestic violence during the perinatal period as part of the Lunchtime Conferences of the IUJD.

” The 2018-2019 data confirm that one in 10 mothers in Quebec is a victim of domestic violence during the perinatal period, notes Sylvie Lévesque. Knowing that there are approximately 85,000 births each year, that represents a lot of families affected. »

This situation is worrying because of the consequences on the physical and psychological health of these women. Violence can also affect the course of their pregnancy. “These mothers resort to pregnancy monitoring later,” explains Sylvie Lévesque. In addition, the growth of the fetus in the womb can be compromised. » The risk of premature birth and low birth weight is also higher.

“Living in a context of domestic violence also has consequences for the child and his development. », adds the sexologist. These children are indeed more anxious, have sleep problems and sometimes have cognitive delays.

For the majority of them, violence escalated during pregnancy and after childbirth. Moreover, the violence increased with each pregnancy.

“These women saw changes in the way violence was committed,” adds Sylvie Lévesque. For instance, their spouse had more control over their bodies. He also controlled what they ate or when they slept. He could also decide who they were allowed to associate with or whether they could go to the doctor.

In addition, some women have experienced violence during childbirth. “We are talking about insults, photos published on social networks without their consent, refusal to take them to the hospital to give birth and sometimes even physical violence,” says Sylvie Lévesque. In some cases, the nursing staff had to intervene to prevent the violent partner from entering the delivery room.

In the majority of cases, the violence continued after the birth. “These women have seen their mental and physical load increase,” explains the sexologist. They then became the main responsible for child care and domestic organization. In fact, the abusive spouse was not very involved and made the mother feel guilty if she wanted to take time for herself. If the woman wished to return to work or study, she was also punished by the partner.

“This situation causes hypervigilance and a lot of anxiety among mothers, especially with regard to their safety and that of their child,” adds Sylvie Lévesque. Moreover, these women were concerned for the development of their child and made sure that his crying would not trigger violent behavior in the partner. The latter also used the child to exercise his control over the mother and dissuade her from breaking up.

Pregnancy is a good time to help women who are victims of domestic violence. “It’s a period when women have repeated contact with health and social services professionals or community organizations,” remarks Sylvie Lévesque. Professionals then have the opportunity to establish a bond of trust and offer the necessary support to these women.

The workers met by the researchers mentioned, however, that identifying victims of domestic violence is a challenge. “It takes time, trust and opportunities to talk to families,” emphasizes Chantal Lavergne. Home visits also offer this possibility of making contact.

Finally, the researchers’ results indicate that women who are victims of domestic violence often have more difficult living conditions. They are younger and more often unemployed. They also have little social support and live in underprivileged environments. “Beyond the need to intervene in the domestic violence situation, we must also act on their life context, which is more difficult,” concludes Sylvie Lévesque.