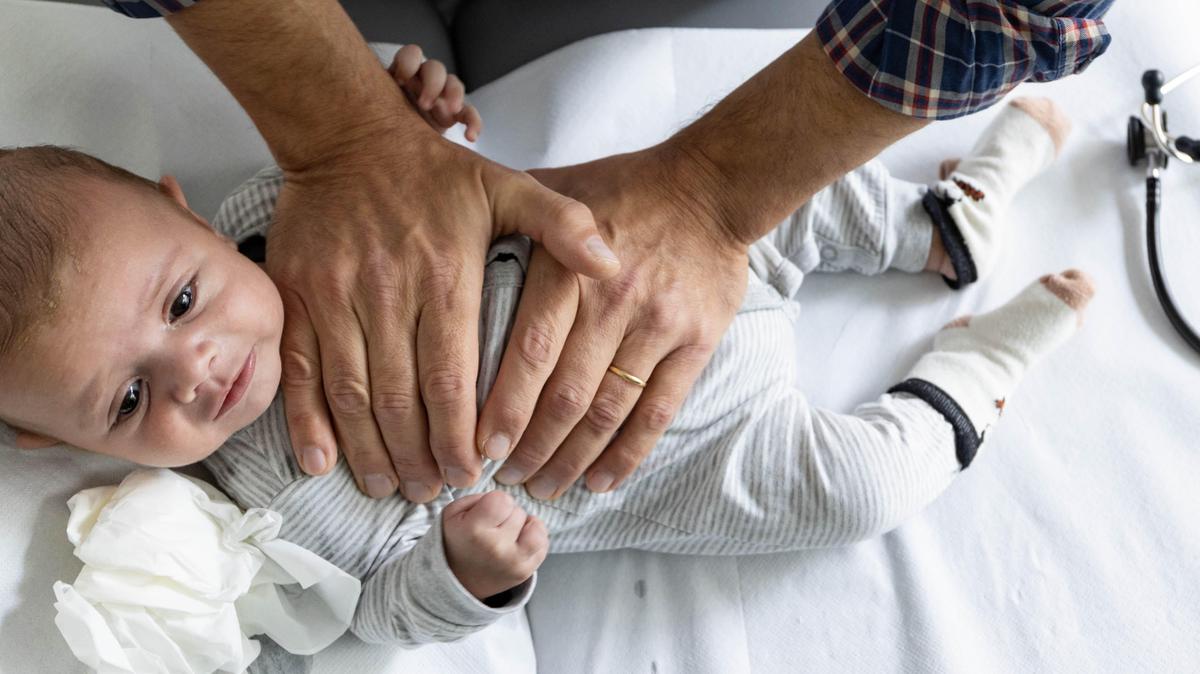 So bronchiolitis is a wound. Scientists agree in acknowledging that our lifestyles, air pollution with fine and ultrafine particles, community living too early, are undoubtedly the cause of these winter outbreaks.

In 2003, the “bronchiolitis network” was created, due to serious hospital difficulties faced with the power of the epidemic, but also due to a lack of knowledge of the criteria for hospitalization of health professionals. It is this observation that led physiotherapists and doctors to propose a health network, making it possible to standardize a supply of care in respiratory and pediatric physiotherapy on weekends and public holidays throughout the epidemic period.

The precocity of the epidemic raises questions. In question, undoubtedly the two years of pandemic, the wearing of masks and the barrier gestures which generated a hyper vulnerability to winter viruses

The AquiRespi network has been operating since, not only in Gironde where it started, but now in all the departments of the former Aquitaine and the former Poitou-Charentes. 500 physiotherapists and as many doctors and nurses provide ongoing care and training in validated therapeutic practices.

This year, while AquiRespi’s respiratory physiotherapy on-duty shifts have just started, 47 children were taken care of, ie 68% more than last year. “They were 28 on the same date, specifies Marik Fetouh, physiotherapist and director of AquiRespi. The precocity of the epidemic raises questions. In question, undoubtedly the two years of pandemic, the wearing of masks and the barrier gestures which generated a hyper vulnerability to winter viruses. Clearly, babies are not immune at all. “Already, the pediatric emergencies of the Bordeaux University Hospital are overwhelmed by this winter outbreak of viruses, and some children suffering from an aggravated form of bronchiolitis are hospitalized there.

When should you act?

Do not rush to the emergency room is the watchword launched by health professionals. Marik Fetouh gives some keys to know how to react according to the baby’s symptoms. “Already, during the first two months of the child, you should know that bronchiolitis can very quickly turn out to be worrying. As soon as a newborn of this age presents symptoms of respiratory obstruction, it is better to consult immediately. On the other hand, beyond two months, the signs which require a consultation with a general practitioner are these: the child coughs, the breathing is fast, noisy, the child has difficulty eating and sleep badly. If there is no quick appointment possible with the city doctor or the pediatrician, then it is better to call 15.

Rhino or bronchiolitis: what’s the difference?

Pediatric emergency services being over-revving everywhere, there is no need to clutter waiting rooms unnecessarily, even if it means aggravating the situation.

Already, by observing the child, parents can tell the difference between a simple rhino or bronchiolitis: “It’s true, assures Marik Fetouh, but a double-edged sword. The symptoms are similar, up to six months the child breathes more particularly through the nose, a simple rhinitis can disturb him, and this will pass very quickly with nasal enemas. On the other hand, a simple rhino can also degenerate into bronchiolitis. To find out, you have to observe the evolution of the child’s condition. If the parents see that their baby is breathing more and more badly, and starts coughing, then we consult. »

How to prevent bronchiolitis?