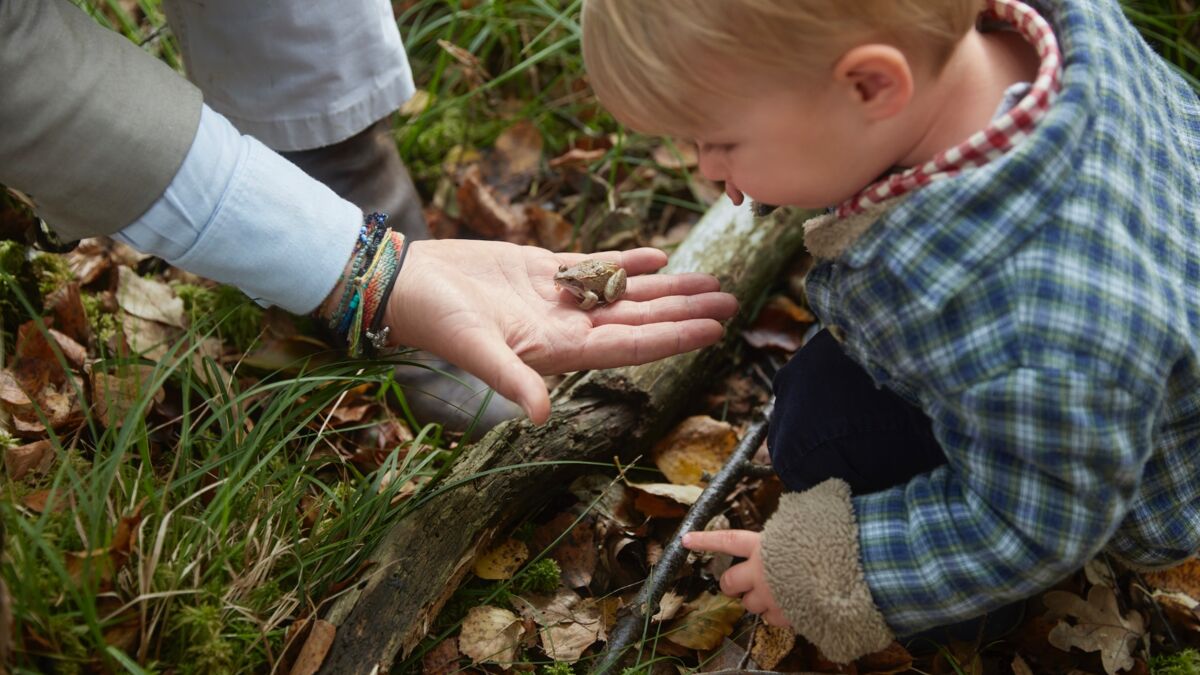 HiPP is the promise of healthy food for your baby, with the added assurance of consuming products from a brand that guarantees respect for biodiversity.

Feed your baby with organic products

When HiPP Organics entered the baby food market, it was with the aim of providing infants with quality organic products. All while respecting the planet throughout the manufacturing process, until the delivery of products to consumers.

This family business constantly fights against the presence of undesirable substances, by offering food without traces of pesticides or GMOs, without added salt or sugar, without preservatives, thickeners or added flavorings.

HiPP perfectly meets the demand of parents, as well as the need for their little ones to have a varied diet, in particular by offering infant milk, fruits, vegetables, cereals, or even small jars.

The nutritional needs of infants change significantly during the first months of their life, which will not be a constraint, since you can adapt your purchases according to the different stages of your child’s development.

HiPP is committed to biodiversity and animal welfare

The brand is committed to several causes:

Thus, HiPP Biologique is absolutely committed to preserving the ecological values ​​that have been its own for more than 65 years now.

What matters above all is the idea that they are transmitted, then assimilated by the following generations, in order to endure over time. This with the objective of participating in the construction of a viable world in the long term.

The ecological values ​​defended by HiPP

The company’s DNA is therefore logically based on several fundamental principles:

This symbiosis with nature and living things as a whole is perceptible through an unequivocal observation: the impact on the corporate climate has been positive since 2022.

This means that the greenhouse gas compensation is greater than the emissions linked to its activities, and this from the fields to the warehouses. In other words, in addition to limiting emissions, HiPP also helps nature to offset CO2 in the long term.

While the manufacture of small pots had already achieved the feat of presenting a neutral carbon balance for 10 years, it has now shifted definitively towards a positive balance. Good news, this is also the case for plates, water bottles, but also cereals.

The long-term ambition is to protect nature by adopting ecologically responsible behaviors which will subsequently have a significant impact on the climate.