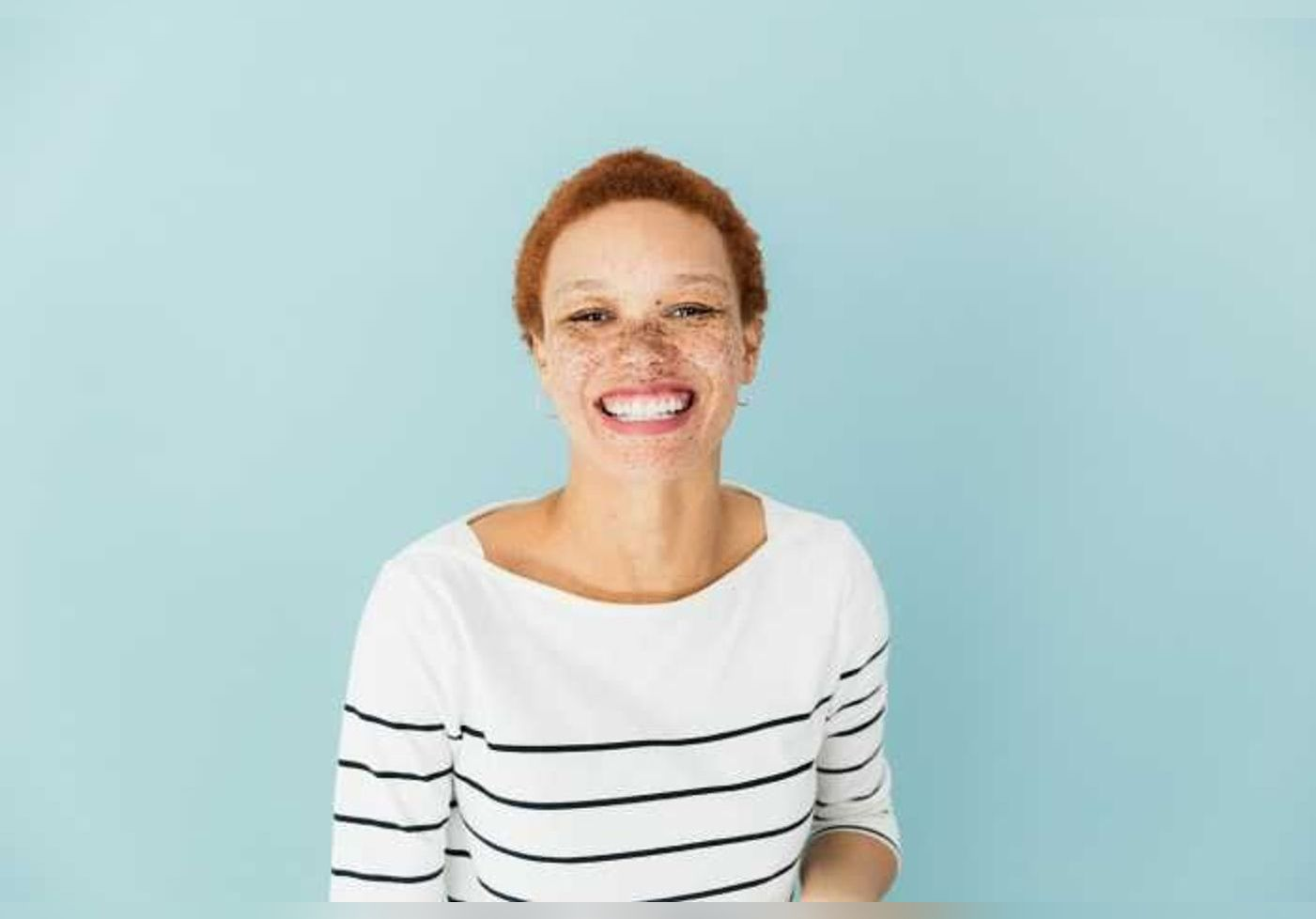 That of “the Mona Lisa” has been talked about a lot, and the smiley now invades us… And ours, to smile, what does it say? In his latest book, socio-anthropologist David Le Breton has deciphered all its facets.

Also to discover: How to have ultra white teeth?

Under the masks, for almost two years, “the lower part of the face had disappeared and, with it, the mobile, mimic part, that smile which not only lights up the face, but which above all reacts to the presence of the other and makes his words”, comments David Le Breton. Basically, it is this dialogue that we have missed! For a teacher, for example, not knowing how his speech is received is terrifying. At least, in videoconference, we could communicate with a “real” face. And today that the masks have fallen? It is quite possible that our smiles are more frequent, fuller. “It is certain in any case that we now know its value in our interactions,” said the specialist.

The smile is an openness to the world, a “contact softener.” It can unpin a feeling of sadness, anger or frustration, and be “disarming”. In return, the other listens to us, approves us, accepts us. A simple smile exchanged, in the street, in the office, can change the course of a day…

If men and women guffaw as much, the smile, it is clearly on the side of the feminine, where it would be, according to studies, about 20% wider than in men. A difference due to “invisible education”, explains David Le Breton. “Boys are more often raised in competition and rivalry, and girls in an ideal of cooperation and connivance. They are also more restrained in expressing their emotions. Later also, by displaying a serious face, the men with “responsibilities” show that they control their emotions. »

It’s not about a “under-laugh”, laughing and smiling have nothing to do with each other. “The first is on the side of the body, the second on the side of the soul, explains David Le Breton. Laughter is animal, physical. We “twist” or we are “folded” with laughter, we “hold our ribs”… It’s a “tripal” impetus, which escapes our control. The smile belongs to the noble part of the body, the face. It is also said that it reveals the soul. Laughter, adds the sociologist, can be contagious, even within an anonymous assembly, while the exchange of smiles is of the order of friendship, of complicity. For the human sciences, laughter is more complex than a smile, which is sometimes considered a bit cutesy. »

With beautiful white (and bleached) teeth, the smile becomes a powerful propaganda tool. We often see it on the faces of our politicians. “During the campaigns, it is imperative to smile, it is a guarantee of warmth and sincerity. But this is recent, says David Le Breton. Until Valéry Giscard d’Estaing, the official photos of presidents had above all to be austere. »

A quest for perfection

Brilliant but also well-aligned teeth… Improvements in dental care and orthodontics have raised the threshold of requirements and generated the “perfect smile” after having democratized the portrait. Before the 1940s and 1950s, teeth yellowed by tobacco or decayed were not conducive to smiling in sepia photos. “We saw rows of closed faces, the same on the class photos, comments the socio-anthropologist. We were far from selfie and “self-marketing”. Since then, the photogenic smile has become widespread. We show off our teeth on social networks, a sign of happiness, perfection, success.

The fetus already smiles in utero, a rather reflex mechanism, and when, once it is born, the first smile appears, this time it is the sign that the baby is sated, happy, confident… A priori, this does not address to no one: the baby smiles to the angels, they say. “The parents will however interpret it as a first sign of complicity. They will smile back at the infant, initiating continuous communication, analyzes David Le Breton. We can thus say that the first exchange of smiles is born of a happy misunderstanding! »

So why are models always “mouthing” on the catwalks? Some will say that the more the brand is luxurious, the more the pout is sulky… For David Le Breton, “they must remain sullen in order to disappear”. A smile would divert attention, instead of focusing all eyes on the clothes.

Throughout childhood, the smile is full, entire. The child smiles because he is happy, cries when he is sad. “In adolescence, the smile becomes ambiguous, it loses its spontaneity, gains in irony, analyzes David Le Breton. But, above all, it is accompanied by endless questioning. Smiling, the teenagers wonder about the image they send back. This is what I call the “reflexivity” of the smile, which is no longer free or spontaneous. »

An offering or a principle of civility

In India or Sri Lanka, the smile is an openness to others without any restraint. “The traveler is welcomed by this marvelous offering,” notes David Le Breton. The smile, a quiet call to enjoy the world, is transmitted from generation to generation. Moreover, Indian children smile much more than European children. Quite different is that of the Japanese, which expresses here a principle of civility, a law of etiquette that has been cultivated for a long time, in all circumstances… smile. And when we announce a painful public event, we do so with a smile. »

The absence of a smile is always significant. “The work of psychologists René Spitz and John Bowlby on affective deficiencies indicates that, brutally deprived of relations with his parents, the baby withdraws and stops smiling, explains David Le Breton. In other circumstances, in some severe autistics, the closed face of a child can translate his impossibility to exchange or communicate. Hence the importance of smiling…”