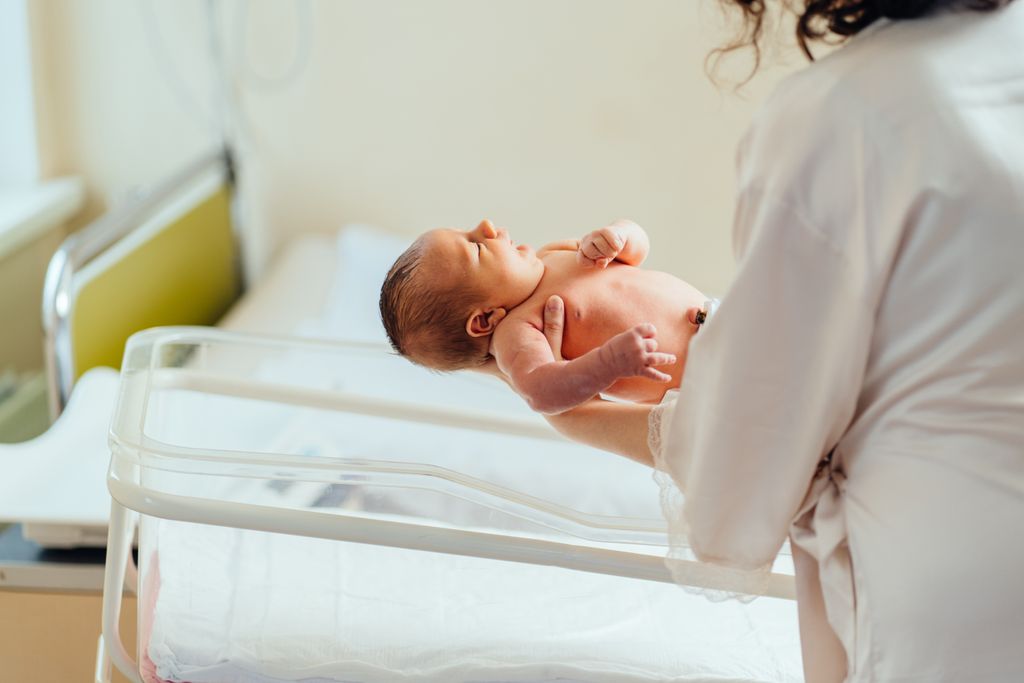 Published on November 15, the Europ-Peristat project brings together statistics on perinatal health from 28 European countries. Despite a well-controlled caesarean section rate in France, the situation is much less favorable concerning stillbirths, ie stillborn children from 24 weeks of amenorrhea.

How is France positioned in Europe with regard to health of its newborns and pregnant women ? This is the observation made by the Euro-Peristat report, a project piloted by Inserm and published on November 15, 2022. In 24 countries of the European Union plus Switzerland, Iceland, Norway and the Kingdom United Kingdom, the researchers collected (between 2015 and 2019) the main perinatal indicators, namely mortality, weight and gestational age, as well as medical practices and the various risk factors, such as age, parity and births. multiple.

“Given that European countries share comparable standards of living and generally well-developed health care systems, but have very diverse health policies and practices, finding differences in perinatal indicators may highlight the practices on which to target efforts, in order to reduce health risks and optimize the health of parents and babies”summarizes Jennifer Zeitlin, director of research at Inserm.

Between 2015 and 2019, the caesarean section rate remained stable in France, with approximately one caesarean section for every five births in 2019 (20.9%). The country ranks 9e position out of 28. Conversely, France has one of the highest rates of instrumental vaginal deliveries (forceps, spatulas or suction cups), with 12.3% of births. A figure similar to Scotland where these practices concern 12% of births.

At the same time, risk factors are also changing. In France, as in the rest of Europe, 23.1% of births concern mothers aged 35 and over. Having a child over 35 is more frequently associated with certain complications for the mother or the unborn baby, such as a risk of premature delivery or low birth weight.

As maternal age continues to increase, the number of multiple pregnancies decreases. A favorable fact since they can increase the risk of pre-eclampsia and gestational diabetes, as well as the risk of premature birth of more than 50%. In France, 16.1 pregnancies per 1,000 are twin pregnancies, compared to 15.8 per 1,000 in Europe.

A sham drop in stillbirths

The report then focused on the health of newborns and unborn babies, using three main indicators:

In France, stillbirth and neonatal mortality rates are down, but the drop is much less marked than in previous years. “The country arrives in 20e position out of 28 regarding the stillbirth rate with 3.6 deaths per 1,000 births in 2019“, indicates the Inserm press release, specifying that progress is still to be made to reduce mortality around birth. In Europe, this rate is 2.5 stillbirths per 1,000 births.

While data could not be provided on neonatal mortality, the latter was already at a high level in the last Euro-Peristat report published in 2016.”This report consolidates and confirms the results of previous work carried out in France which raised fears about newborn mortality. It also underlines the need to improve our information system to obtain solid data to support public policies in favor of perinatal health.concludes Jennifer Zeitlin.