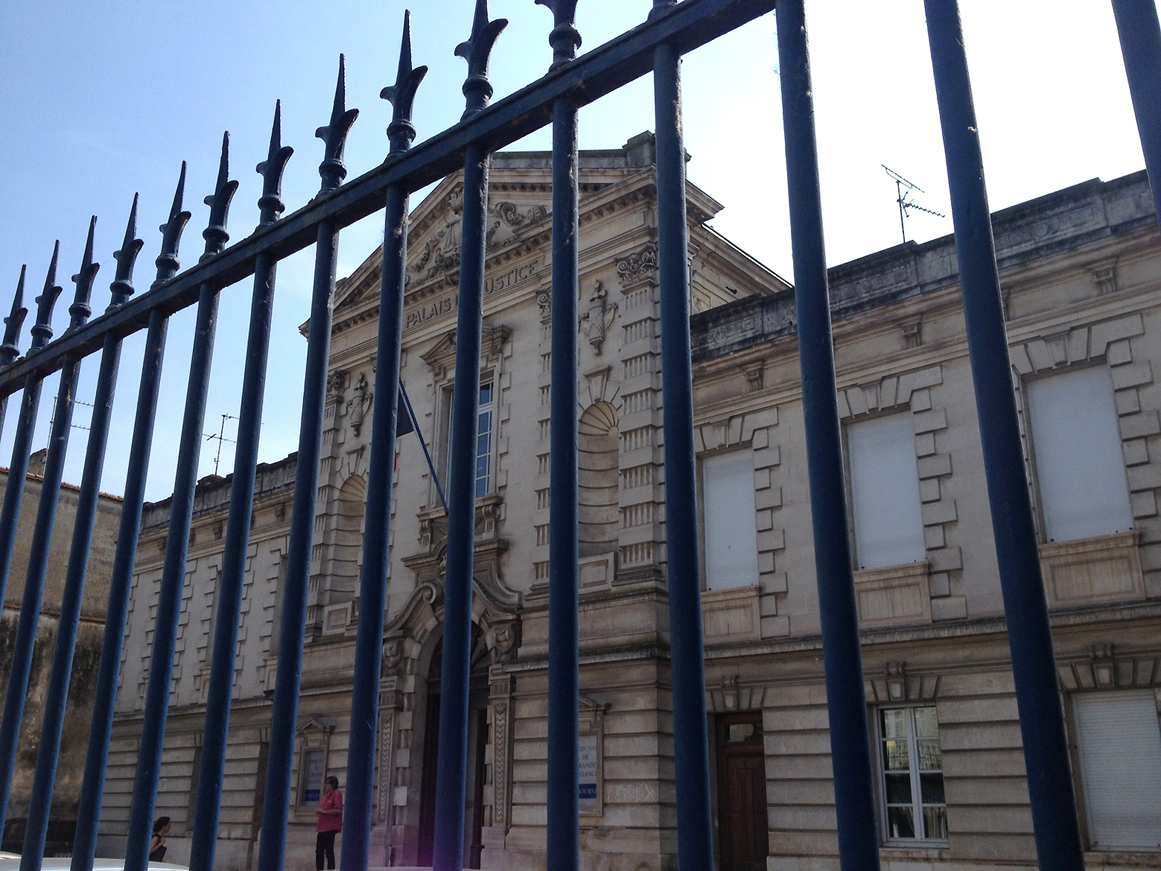 It was a call to 119 that brought to light a situation of abuse about a little girl of 14 months. The young parents were sentenced on Tuesday, the little girl is placed but parental authority has not been withdrawn from them.

What would have happened if Martin had not invited young gamers met on Discord to stay with him and Magali, his partner, in Sainte-Foy?

It was they, and more particularly Amandine who stayed there for a month, who put an end to a situation of mistreatment of the couple’s baby. A little girl who will be two years old in a few days, described as insulted, slapped by her mother, neglected, sleeping when she fell from fatigue, walking barefoot on the hot asphalt, dragged by her hair up the stairs until she no longer touches the ground. All under the gaze of his father who did not intervene.

Amandine dialed 119 on July 29 to denounce this situation. The cell of collection of worrying information of the Department is seized and makes a report to the prosecutor on August 1st. Gendarmes arrive the next day for a neighborhood survey and hear insults through the window: ” shut up ! », the sound of a slap, a baby crying and then nothing.

The next-door neighbor tells them of his concern. They intervene and find a setting consistent with what was described by the hosts of the couple: a deplorable state of hygiene, about thirty soiled nappies everywhere, a 16-month-old girl in an incredible state of dirt, a black eye , a bruise on the buttocks. The little girl is immediately placed.

This Tuesday in court, the young 22-year-old mother who is expecting her second child assumes what she is accused of even if, like her companion, she finds that the witnesses have exaggerated, in particular the fact that she lifted her baby by the hair . She explains that she was overwhelmed, tired by her current pregnancy, did not want the dad to take over from her and did not ask for outside help.

He appears to be passive, immersed in his video games, he finds it difficult to leave his home. Their childhood was not rosy: she talks about a mother who constantly belittled and insulted her throughout her childhood, Martin was placed at 16 because there were alcohol problems in his family. They have, insist their respective lawyers, Maître Bouguier and Mau, undertaken things for the three months which followed the placement of their daughter. A room fitted out instead of a filthy crib, regular visits to the little girl at the Eysines nursery, psychological care (requested in the judicial review, Ed), consultations with a wise -woman for the reception of the unborn baby and the hope of being able to recover their daughter whose placement has so far been ordered until September 2023.

In the alleged facts, there is also the absence of care: the little girl is examined by the Cauva, the vaccinations are not up to date. Born with multicystic dysplasia, a kidney disease, she is not followed.

The lawyer of the association Vict’aid ad hoc administrator asks for an expertise and a reference on civil interests. Maître Clerget indeed underlines that the little girl still does not speak and questions Magali about what would have happened if no one had intervened: “It would never have gone further because it is not my goal to kill my child” provide the warning.

And the lawyer resumes, weighing each word: The situation is dramatic, we have the impression that they think she has gone to summer camp, she is a child placed in a nursery who will have all her life the stigma of abuse and placement, deprived of care and deprived of love » she asserts: Justice must pass”.

The deputy prosecutor wondered at the hearing about the sincerity of the defendants’ speech, acknowledged that the decision was not easy but required the withdrawal of parental authority in addition to a year in prison with suspended probation including care and work obligations.

“She recognizes her wrongs and fully assumes the behavior she has had. pleads Maître Bouguier for Magali“She didn’t know how to react, was 20 years old, no educational model”.

He strongly opposes the withdrawal of parental authority. A decision“not irreversible” but on which it is very difficult to go back.

“We’ll say [à la petite fille]your parents are now the state… you no longer have parentsnotes the latter who concludes:“the penalty must repress but also educate”.

Both were found guilty. Magali for violence, Martin for non-assistance to a minor in danger and both for deprivation of care. They are sentenced to one year’s imprisonment accompanied by a probationary suspension of 2 years with provisional execution, with the obligation to work or to undergo training, care (addictology and psychological), to complete at their own expense an accountability course parental. The court says there is no reason for the withdrawal of parental authority or the withdrawal of the exercise of parental authority.

Vict’Aid in its capacity as legal representative of the minor is recognized as a civil party. The expertise requested by Maître Clerget is ordered

* The first names have been changed to preserve the anonymity of the minor victim.