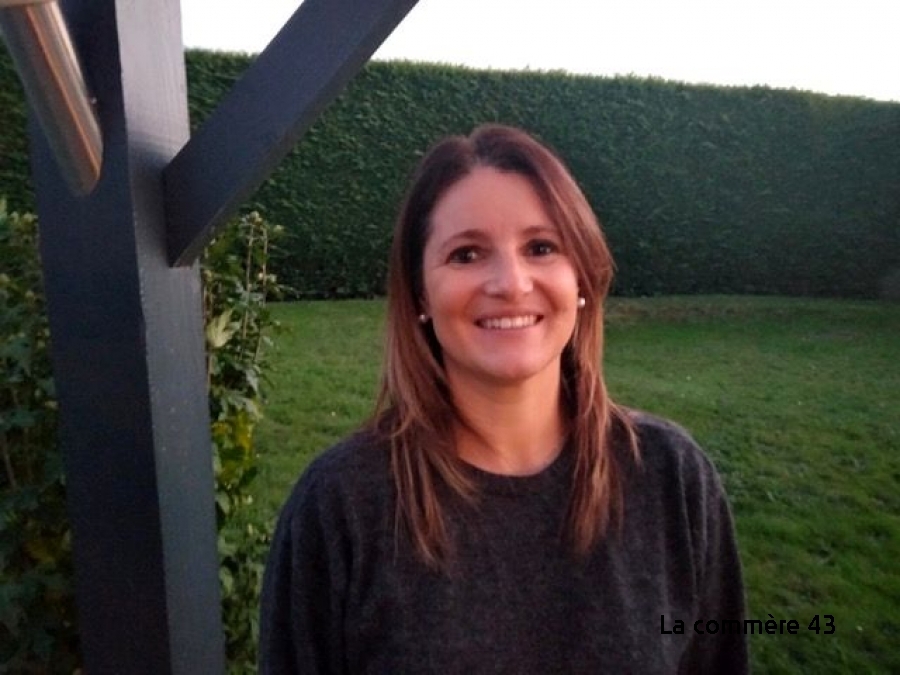 Anne-Sophie Vivier, child care nurse at La Chapelle-d’Aurec, brings her perspective and her advice in the face of the bronchiolitis epidemic, which is particularly intense this year.

The bronchiolitis virus is transmitted via droplets of saliva, through sneezing, coughing, secretions, hugs. But it also spreads through contact with contaminated surfaces, doorknobs, hands, toys.

What do you say to families whose child is affected?

At first glance, it looks like a cold: stuffy or runny nose, frequent sneezing that may be associated with a small feverish peak (about 38.5°C). Bronchiolitis is characterized by coughing spells, bronchial congestion and rapid breathing.

But a simple cold in us adults can become dramatic for babies and require hospitalization.

How to limit contamination?

There is a way to deal with it and limit contamination: prevention by implementing barrier gestures.

What are these barrier gestures?

Hand washing is still required or the use of hydro-alcoholic gel, before taking care of baby, after blowing your nose, on returning from outside, after smoking. I advise wearing a mask if you have a cold, to avoid kissing baby on the face. It is also preferable to accompany the brothers and sisters to apply the same instructions.

Rather than walking the baby in confined and overcrowded places like stores, you might as well favor walks in the fresh air.

And for the baby, what should be done?

The main preventive and curative ally remains washing the nose with physiological saline. One never does too much nose washing, before each meal and not after to avoid making the baby vomit.

As far as food is concerned, it is preferable to give smaller quantities but more frequently. Give him something to drink regularly to prevent him from becoming dehydrated and to thin his secretions. Humidify his room (bowl of water on the radiator, humidifier, hear the laundry in his room) which will facilitate the decluttering of his bronchial tubes.

When should you consult?

It is necessary to monitor and consult if the baby’s breathing speeds up or slows down abnormally, he has difficulty breathing; if her belly is heaving or hollowing out; if the formation of a hollow at the level of the thorax or the base of his neck appears; if his skin takes on a gray, blue or mottled color; if his food intake decreases and is accompanied by coughing and vomiting; if his behavior changes or intense fatigue is present; if the baby is limp or sleeps a lot.