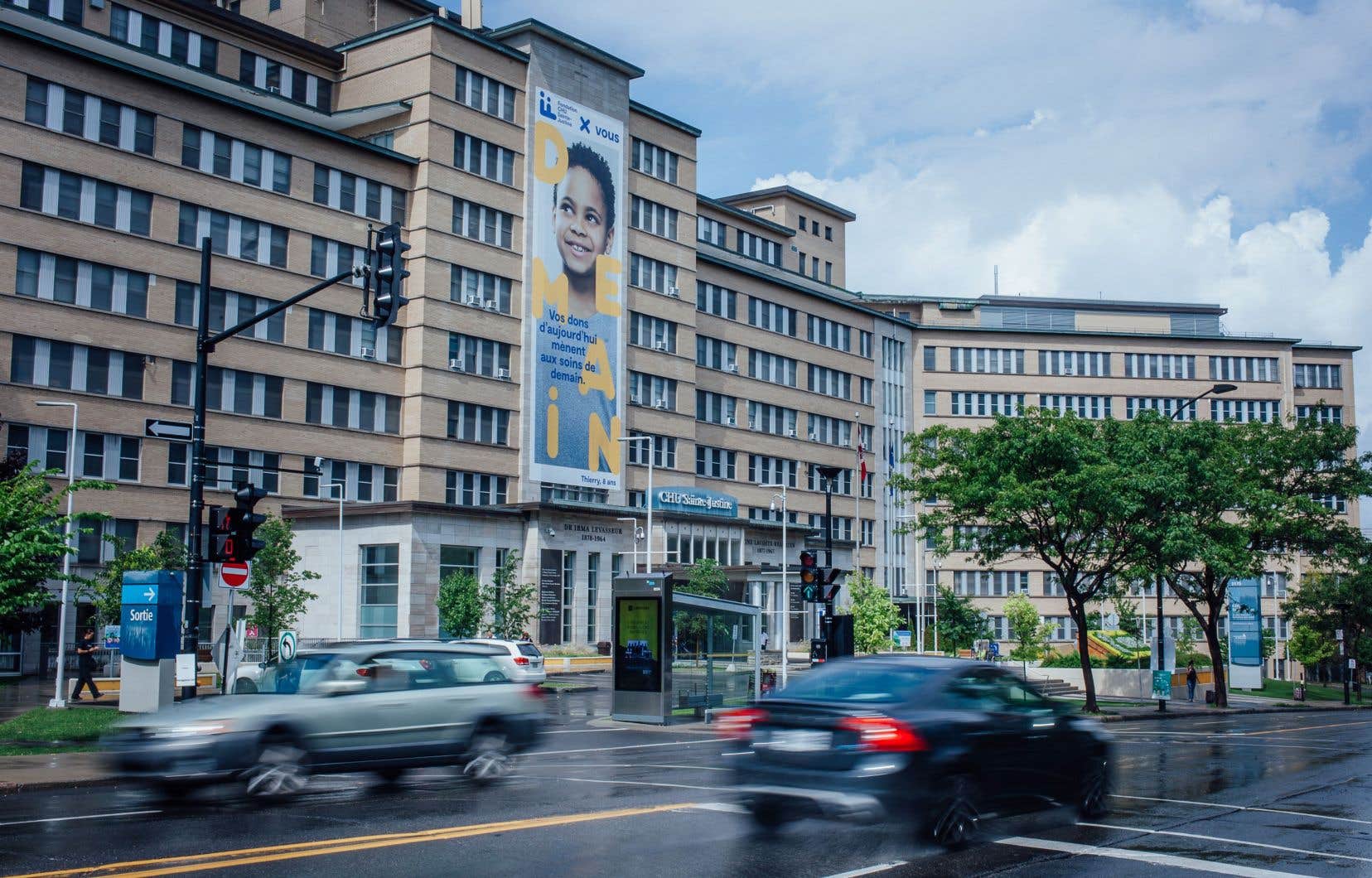 It is “very likely” that the death of a seven-month-old baby from Manawan at the CHU Sainte-Justine last April could have been avoided if this baby had not received emergency care “too late”, notes coroner Géhane Kamel in an investigation report released on Tuesday.

In a five-page document, the coroner analyzes in detail the circumstances that led, on April 4, to the death of Niteïyah Chilton, who shook the Atikamekw community. An investigation was quickly opened by the coroner’s office.

Three days before the baby’s death, his parents had contacted the nurse at the Manawan dispensary, in the Lanaudière region, because he was showing flu-like symptoms. “Acetaminophen was then suggested to be administered, but no visit was made to the child,” the report said.

The next day, April 2, the baby presented with febrile convulsions and had difficulty breathing. The parents, “extremely worried”, then demanded transport to the hospital. Manawan’s nurse instead asks them to bring the baby to the dispensary, “which they do”.

The nurse finally called the Manawan ambulance teams at 8:59 p.m., but she received no call from them, as they were “overwhelmed”. Two minutes later, paramedics from Saint-Michel-des-Saints, a village of 2,500 souls in the MRC of Matawinie, are contacted. A sector team set off almost six minutes later, “despite priority 1”.

It will take one hour and 48 minutes for the paramedics to arrive at the dispensary. They leave with the child in the direction of Joliette﻿ 33 minutes later. The baby thus arrives at the Joliette hospital on April 3 at 2:30 a.m., “i.e. 5 hours and 30 minutes after the initial call to 911”, explains Géhane Kamel.

Due to the “precarious” condition of the baby, who was suffering from bacterial meningitis, a request was made at 3:18 a.m. to transfer him to the CHU Sainte-Justine. The property is approximately an hour’s drive from Joliette Hospital. However, due to various delays, the infant arrived at the Montreal hospital at 5:32 a.m., “8 hours and 30 minutes after the initial call” made to the emergency services, noted the coroner.

“Despite the efforts of the CHU Sainte-Justine medical team, the neurological prognosis is poor. It is agreed with the parents to cease the active treatments,” the report notes. The death of the baby was confirmed on April 4 at 8:50 a.m. by a doctor from the hospital center.

“In this context, and given the initial medical assessment, it seems to me very likely that delays of this magnitude have had an impact on the survival of the child and deserve consideration of ways to reduce them. and thus prevent this from happening again,” notes Géhane Kamel. She comes to the conclusion that the child died of bacterial meningitis “following emergency care received too late”.

To prevent such a tragedy from happening again, the coroner makes three recommendations. It first urges the Ministry of Health to set in motion its vast project to transform pre-hospital emergency services, on which it claims to be working, in order to be able to implement “as soon as possible” medical evacuation services by helicopter for patients “in critical condition” who are “in remote areas”.

Such a recommendation was made in 2009 by coroner Jean Brochu following the drowning in Manawan of a two-year-old child, Jaylia Jacob. The Atikamekw community has also begun discussions with Airmedic in recent months to acquire a heliport and offer medical transportation services by air, Chief Sipi Flamand said in an interview with the To have to.

According to him, if the seven-month-old child had been able to have quick access to a helicopter after his parents had alerted the emergency services, “it could have been a game-changer”.

In order to fill the shortage of manpower in ambulance services in remote regions, the Ministry of Higher Education should for its part “assess the possibility of setting up college cohorts of Aboriginal origin in pre-hospital care “, can we read. A recommendation that the Manawan dispensary should also implement, indicates the coroner.

” Currently, [les ambulanciers] are unable to answer [à la demande] given that there is a lack of human resources,” notes Sipi Flamand. The Atikamekw community has had only one ambulance for several years.