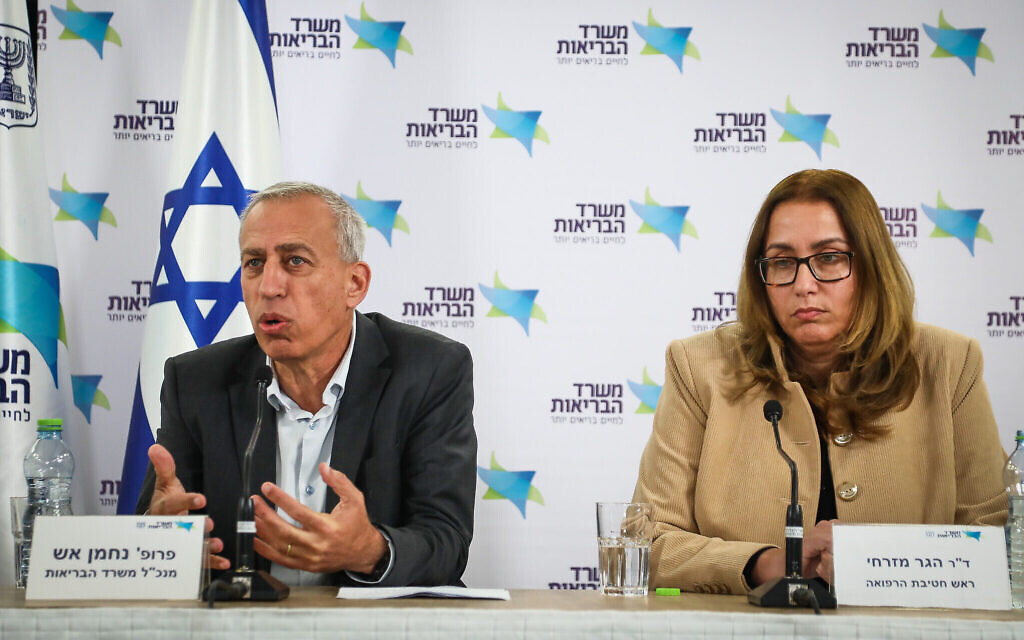 The Minister of Health announced on Sunday that he was ending his search for the biological parents of an embryo which had been implanted by mistake in a future mother. He also said he would not close the fertility and assisted reproduction unit at the hospital where the error occurred.

Following a hearing on the insemination unit at Assuta Hospital in Rishon Lezion, the ministry says it will not shut down the infertility treatment unit but will ask for a drop in its operations by 50% – from 10,000 treatments per year to 5,000.

“We have considered closing this infertility treatment unit at Assuta Hospital in Rishon Lezion, but ultimately we will not,” Health Ministry director Nachman Ash told reporters. “It’s the many people who are being cared for there who would pay a heavy price.”

Receive our free daily edition by email so you don’t miss any of the best news Free registration!

This confusion between two embryos had made the headlines of the local media. After tests showed that a potential couple were not the child’s biological parents, the department “made the decision not to continue the search for the parents,” Ash added.

The mother who carried the baby has announced that she wants to keep him and she had previously sworn to fight against any initiative to remove him from custody. The error was discovered shortly before the child was born in October.

Couples now wishing to claim parenthood of the baby will have to do so in court.

Assuta said in a statement that the hospital accepts the decision taken by the ministry and that improvements have already been made in the unit. He added that the unit was equipped with new technological solutions which will make it possible to exclude any error in the identification of the biological parents of the embryos.

A group of patients being cared for in Assuta, who had said they were worried about the level of care provided at the hospital since the incident came to light, criticized the ministry for its decision to “give all its support to a facility whose work appears to be characterized by shocking negligence”.

“We call on the Ministry of Health to break this deafening silence. To talk to us and explain to us what is happening; to finally provide answers to all the difficult questions that we ask ourselves,” he said in a press release.

A former hospital employee, testifying on condition of anonymity, said in September that she had herself observed negligence in the management of embryos when she worked at Assuta. The hospital chose not to respond to this accusation.

A week later, the director of the hospital’s IVF laboratory reported that “a certain percentage” of women undergoing fertilization in vitro was having an embryo implanted that was not his own – claims that had been rejected by the hospital.

While extremely rare, this type of case is not without precedent.

In November 2021, the Los Angeles Times reported that a woman gave birth to her second baby only to find out weeks later that it was not her biological child. She had retained custody of the girl.

You are one of our loyal readers!


We are glad you read X items from Times of Israel last month.

That’s what we work for every day: to provide discerning readers like you with relevant media coverage of Israel, the Middle East and the Jewish World. Unlike many other outlets, our content is accessible for free – with no paywall popping up from the first paragraph. But our work is proving increasingly costly. This is why we invite readers, who can and for whom Times of Israel in French has become important, to support us by joining the Community of Times of Israel in French. For the amount of your choice, once a month or once a year, you too can contribute to this quality independent journalism and enjoy ad-free reading.