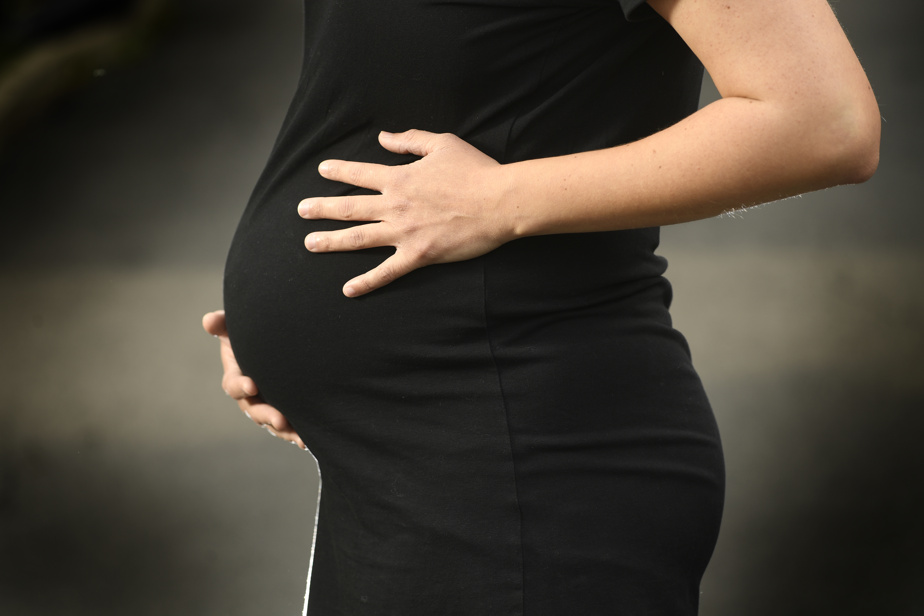 The current economic situation is such that it makes an untenable dilemma a daily occurrence: in Quebec, parents who are awaiting the arrival of a child in a context of food insecurity are led despite themselves to choose among their children the one who will benefit from the nutrient intake of valuable foods.

The image seems too strong, but it is based on rigorous observations. In October, Fondation Olo surveyed nearly 200 workers who support pregnant women and families throughout Quebec. The observations were reported in the context of the Olo follow-up, which is support aimed at the birth of a healthy baby and the adoption of healthy eating habits in the first 1000 days (a key period from the start of pregnancy to the age of 2). of the child).

Over the course of the meetings, coupons exchangeable for milk, eggs and vegetables as well as educational tools are given out while the bond of trust established with the worker supports mobilization and reinforces the parent’s feeling of competence in the face of feeding her child.

However, according to these 200 Olo workers⁠112% of pregnant women they follow understand the importance of coupons, but now use them primarily to meet the food needs of other family members.

In 76% of cases, pregnant women would use the majority of these coupons for themselves and their unborn baby, but some would be used for the rest of the family.

The sounding also highlights other equally worrying aspects. It is hard to imagine the intensity of the parents’ feeling of guilt. Moreover, we know that it is added to a daily anxiety in front of the difficulty of filling the refrigerator and, too often, of paying too much rent for a space that is too small.

In these pages, Claude Pinard evoked in May a perfect storm⁠2. The expression sadly applies to the realities we observe. Added to the risk factors and social isolation amplified by the pandemic is unprecedented inflation, which has at least two consequences on family nutrition: a drop in income available for groceries and an increase in the price of food. Inevitably, compromises have to be made in quantity and quality. For parents, this means depriving themselves of food to better meet the needs of children. For expectant mothers, it may mean choosing between the unborn child or the one at the table.

In Quebec, we have already ruled that it is unacceptable for children to start their school day without a nutritious breakfast.

Now is the time to deny that the same barriers to healthy eating affect the development of children in the period that matters most, the first 1000 days.

Taking action will mean deploying solutions on more than one level. Since the primary cause of food insecurity is insufficient income, public policies are needed that reduce inequalities, including measures that promote access to decent and affordable housing for all. It is also necessary that takes into account the reality of toddlers, considering that there is no other period of life that has as much impact on their future. That’s true this Big Toddler Week and all year long.

Then, we need accessible and quality services for families who experience financial precariousness at the same time as the parental adventure. Olo tracking is one of them and it should not be taken for granted or underfunded. We want it to be accessible, supportive and caring, everywhere in Quebec and throughout the first 1000 days of life.

If choices have to be made, it is important that they be societal choices and not those of loving but torn parents.