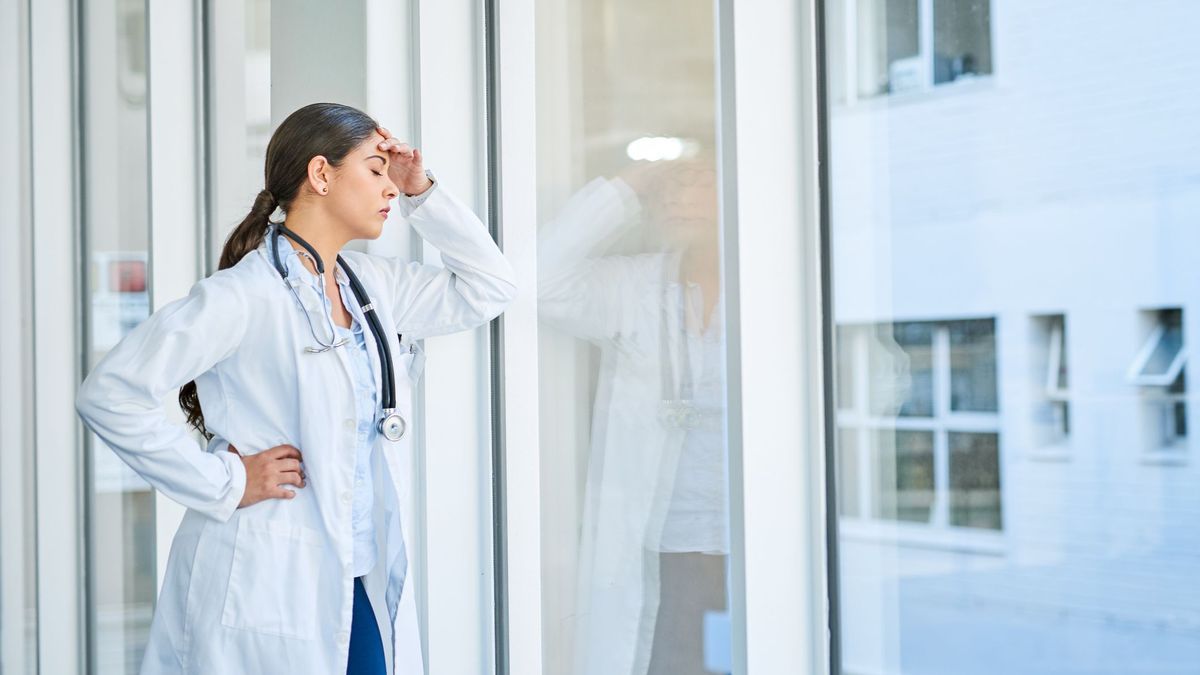 According to the latest figures from Public Health France, the bronchiolitis epidemic continues to progress in France. Health Minister François Braun announced the launch of the white plan at the national level on Wednesday.

Already triggered by certain hospitals, the white plan or ORSAN plan has just been extended to the national level, following an announcement by the Minister of Health on Wednesday, at the end of the day.

An epidemic that is still progressing

This decision was taken following the observation made by the health authorities, who report that the epidemic of bronchiolitis is not calming down, “despite a shift in connection with the Toussaint school holidays“. In fact, 6,891 children under the age of two went to the emergency room for bronchiolitis in mainland France during the week of October 31 to November 6, i.e. “a weekly increase of 7%“, indicates the weekly bulletin of Public Health France

A slight lull from the previous week’s increase of +47%. Otherwise, “hospitalizations for bronchiolitis represent 50% of hospitalizations following a visit to the emergency room in children under two years of age. In comparison, this percentage was around 40% during the peaks of previous seasons“, specifies SPF which also reports that 2,337 children were hospitalized.

Triggering of the white plan

Following the publication of these figures and faced with an unabated epidemic, the Minister of Health François Braun announced the implementation of the white plan in all hospitals in France. “I decided this morning, in addition to everything that was already mobilized, to trigger the ORSAN plan (organization of the response of the health system in exceptional health situations) specific to this epidemic, to further strengthen the means of the ARS ( regional health agencies) and allow the entire hospital to focus on this particularly acute problem today” he told the Senate.

What is the white plan or ORSAN plan?

Created in 2014, this device makes it possible to “reorganize the supply of care” in hospitals, but also in the city and in the medico-social sector. The objective being to “reallocate resources to identified priorities“, can we the site of the Ministry of Health. The ORSAN plan also allows “recall of hospital staff” and the “reinforcement of the permanence of ambulatory care“. This notably involves on-call duty by liberal doctors in the evenings and on weekends. And “if local resources are no longer sufficient“by mobilizing the health reserve.

“We knew that this white plan was going to be announced, but what angers us is that the government is still responding with emergency measures and not with structural and lasting decisions” denounces the pediatrician. “The bronchiolitis epidemic was coming, we warned the authorities but we were not listened to, even though it’s the same thing every winter“.

The other reason that angers Dr. Starck is the government’s communication around this crisis. “The authorities explain that the figures for emergency room visits and hospitalizations are very high and at levels higher than those observed at epidemic peaks for more than 10 years and want to pass off this epidemic as exceptional, but not at all! It’s the same virus, but the hospital is no longer able to cope, with the number of caregivers gone and bed closures! That’s why we’re overwhelmed” still laments the specialist.

She also recalls that at present, the public hospital is only operating at 80 or 90% of its capacity. “In other years, we could push hospital capacities up to 120%, we had the staff for it, but since then, the caregivers have left the ship. The Covid crisis has been there and hasn’t helped things, that’s where we are now!”.

“We are going to do what is necessary, reschedule operations, hospitalizations of chronically ill children will be cancelled, staff will be repatriated to come and work in paediatrics… We must continue to treat these children, but this is an unacceptable situation for a country. like ours. To trigger a white plan is to sign black on white the fact of endangering children is to accept medicine at a discount“still hammers Julie Starck who fears for the future.

What future for the public hospital?

Finally, beyond the current crisis, Dr Starck evokes the future.

“In addition, certain pediatric specialties, such as resuscitation, do not exist in the private sector. So what do we do? Do we stop treating these children?“.