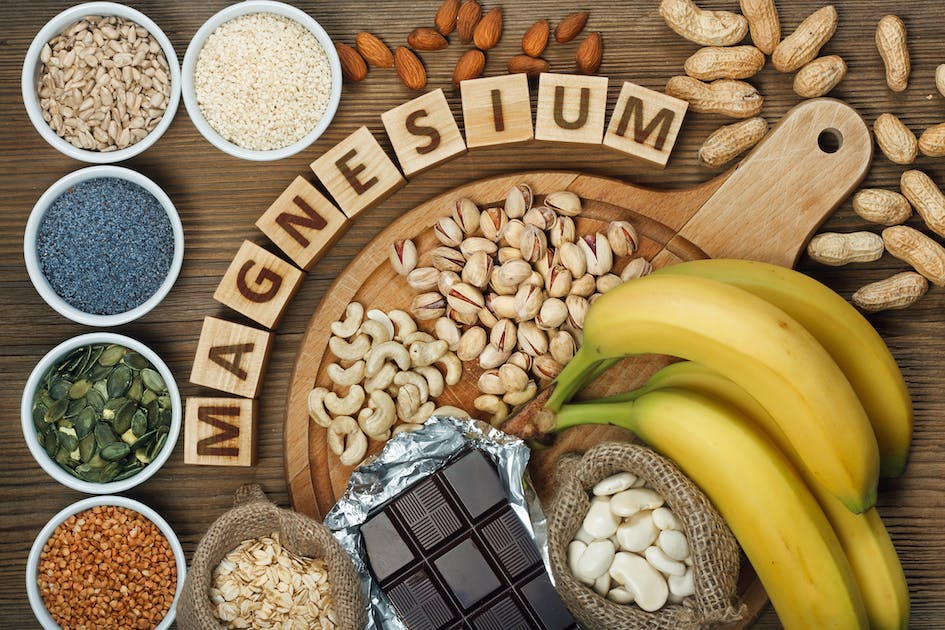 “He must be lacking in magnesium.” This phrase is often heard by parents worried that their children are tired. What is it really? And concretely, what is magnesium? What does it bring, and how can a deficiency be harmful? We take stock of this essential mineral, with Anaïs Lemoine, pediatrician in Paris.

Definition: what is magnesium? What are its benefits ?

Magnesium is an essential trace element, naturally present in our body. This mineral has a very important role for good health and the transmission of energy in the body. In adults, approximately 20 g of magnesium are present in the body. What role does he play? Magnesium will help muscle contraction, as well as the proper functioning of the digestive system. One of the peculiarities of magnesium is that it is stored very little in our body. The need for magnesium is therefore constant and must be supplied.

What foods are rich in magnesium?

Magnesium is present in a large number of foods, as Anaïs Lemoine explains: “It is found in particular in fruits and vegetables (bananas and potatoes for example) as well as in whole grains, chocolate or even oilseeds, such as almonds in particular”. Magnesium can also be found in anything that belongs to legumes, such as white beans and lentils. It is also found in soy flour. A varied diet therefore allows children to have their daily magnesium intake.

What is the need for magnesium intake in children and babies?

As children get older, their need for magnesium will increase. How much should I give them? The National Health Security Agency (ANSES) has shared the daily magnesium requirement, with a rate adapted by age group:

– For infants from 0 to 6 months, the recommended magnesium intake per day is 25 mg.

Deficiency: what are the symptoms of lack of magnesium in children?

Can children have a lack of magnesium? If so, how will this lack translate into their health? First of all, it is important to be reassured at first, as Anaïs Lemoine explains: “Cases of lack of magnesium are really very, very rare in the context of pediatric consultations. Many parents mistakenly think that their child has a lack of magnesium, but this is not the case. Indeed, magnesium is sufficiently present in food to avoid deficiencies. The few young patients affected by this lack of magnesium have most of the time suffered from severe gastrointestinal illness, accompanied by diarrhea for example, which will reduce the level of magnesium in the body”, explains Dr Anaïs Lemoine, pediatrician.

the magnesium participates in the synthesis of important neurotransmitters in the brain, such as the production of serotonin, which plays an important role in stress management.

If the lack of magnesium is rare in children, certain symptoms can testify to this deficiency in the cells:

– Hyperactivity: some studies have shown that magnesium can have a relaxing effect on the nervous system. A magnesium deficiency could thus trigger hyperactivity in children as well as concentration problems and increased stress.

– Fatigue : one of the benefits of magnesium is that it allows the transmission of energy in the body. In case of lack, fatigue can be felt in the child. He may then have less enthusiasm, especially during his sports activities.

– Constipation : Magnesium is considered a natural laxative. If the child runs out of it, constipation can set in.

If your child has one or more of these symptoms, they may be lacking in magnesium. Should we therefore prescribe a magnesium cure? Beware of received ideas, as Anaïs Lemoine explains: “Most of these symptoms are very likely to mean something other than a lack of magnesium. In all cases, you must make an appointment with the pediatrician or the attending physician who will be able to make the diagnosis.

Should magnesium supplements be given to children (vials, cures, sachets, etc.)?

Moreover, it happens that parents make them drink Hepar (water rich in magnesium) to facilitate the transit of young constipated children, is this a good idea? “Giving a baby a bottle of Hépar can actually facilitate his transit, but it should not be abused, because in too large quantities, this water could have bad effects on the child’s kidneys”, assures the Dr Anais Lemoine.

In conclusion, before considering supplementation (only on medical advice), a healthy lifestyle, a diet rich in magnesium and a good diet will protect your child from magnesium deficiency.