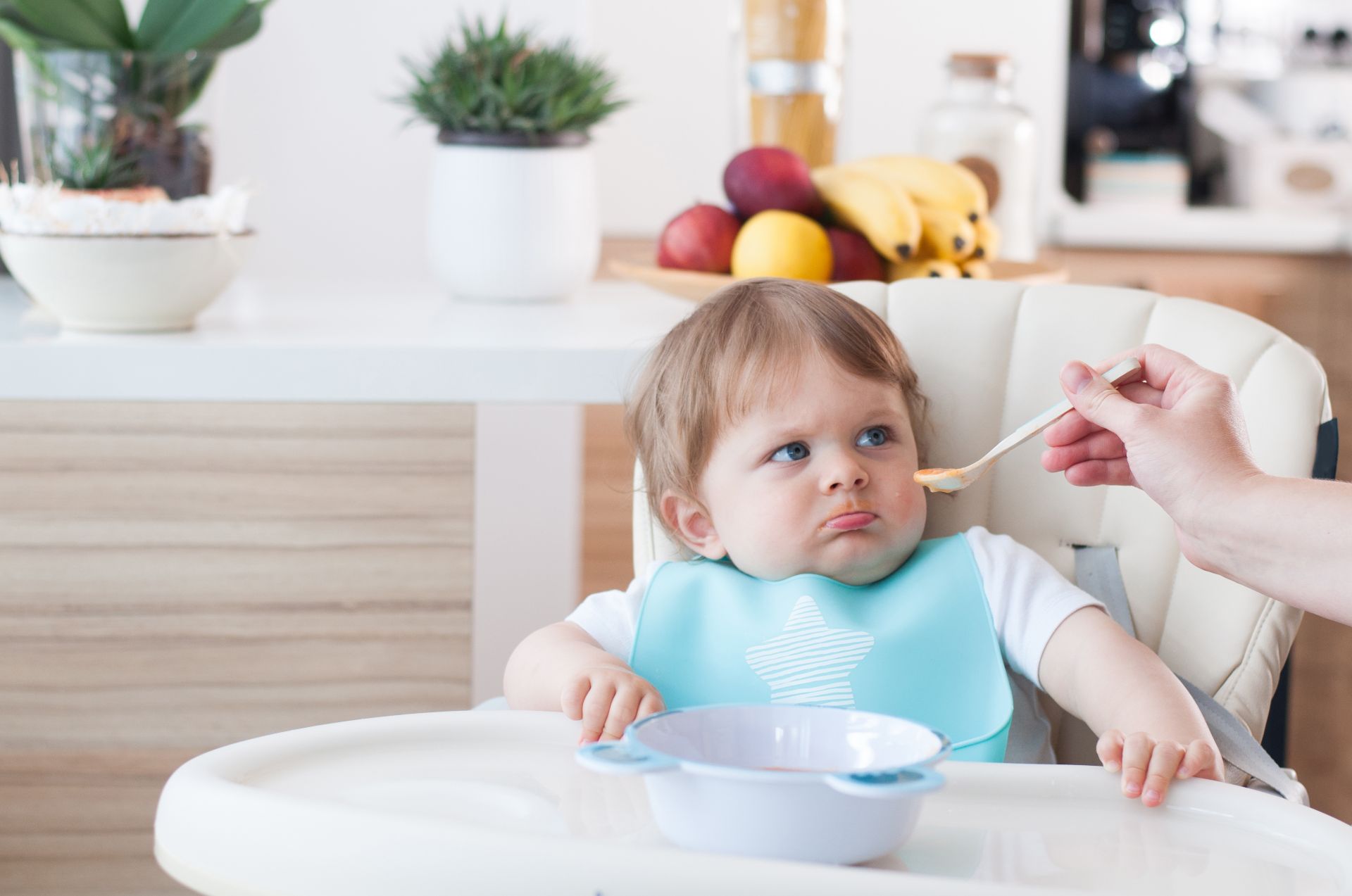 “Rejection does not occur during tasting but beforehand by the sight, the smell, the touch of food”, say the specialists. It is also common for certain foods, after being accepted, to suddenly become undesirable. This is particularly the case for vegetables, fruit and fish, “while calorie-dense foods, certain meats and sweet foods remain popular”. And, of course, the shells.

It is possible to act upstream, in order to “prevent” food neophobia: “At the age of diversification (between 4 and 6 months, editor’s note), foods whose aromas have already been encountered in utero or during breastfeeding are better accepted”. Indeed, from pregnancy, the fetus is exposed to the flavors and aromas of the food ingested by its mother. This is also the case when she chooses to breastfeed. If his diet has been sufficiently diversified, then the child will be more open to these aromas and flavors, since he will have already encountered them.

But how do you get new foods accepted? The French Association of Ambulatory Pediatrics recommends offering a new food at least 8 times to a baby (up to 15 to an older child), ” without restraint “. Another tip: “It is best that the foods be offered one by one during the first months of diversification so that the child learns the taste and texture of each food”. Sour or bitter flavors, and grainy or sticky textures are the ones that require the most patience.

If the child over 6 years old persists in eating only one type of food (neither fruits nor vegetables), with a risk of deficiency and slowing of growth, then it is not a question of a food neophobia (transient and reversible), but a behavior “pathological, long-lasting and rare” which requires medico-psychological care. If your child is affected, talk to their doctor.