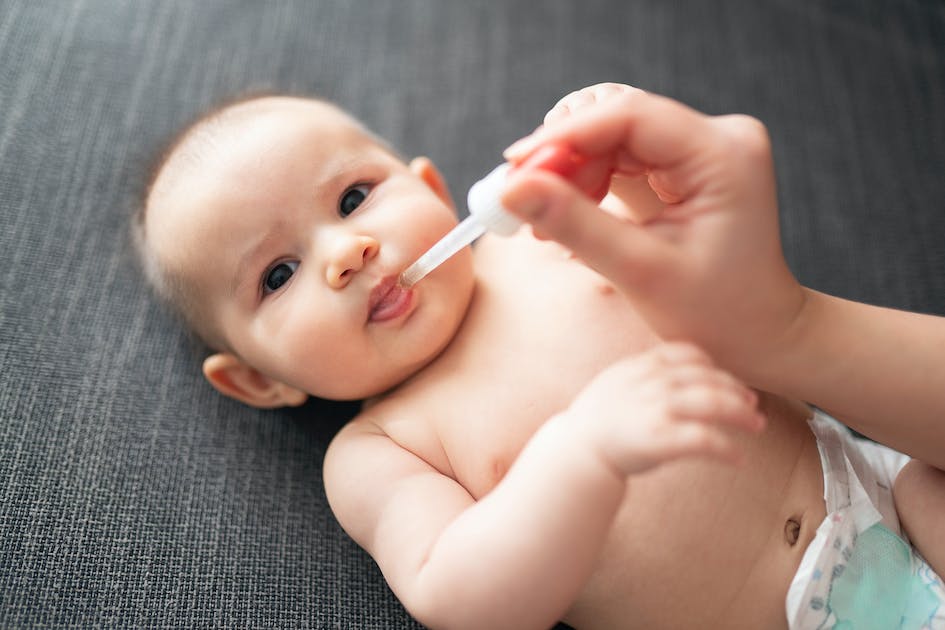 Frequent in children, especially during their acquisition of cleanliness, constipation can also affect babies and newborns. When do we talk about constipation in babies? What are the causes and what are the symptoms? We take stock of all these questions with Dr. Hélène Lengline, pediatrician.

If we are talking about constipation in babies, it is important to clearly determine the symptoms, as Dr. Hélène Lengline points out: “Constipation in infants is characterized by absence of stools, and usually, the presence of stools that are harder than usual. If in general, it is considered that the child has constipation when he passes less than one bowel movement per day, but this can vary. After all, every baby is different. In the case of breastfed infants, the number of stools is usually 5 to 6 per day (even one after each feeding), but it can be much less! Indeed, fed with breast milk, these babies may very well not have a bowel movement for several days, or even more than a week; »

In the case of bottle-fed babies, it’s much the same. The baby will usually have three daily bowel movements, often after bottles, which of course can be fewer. On the other hand, the symptom of constipation is the appearance of hard and dry stools, sometimes in the form of small balls.

As explained by Dr. Hélène Lengline, pediatrician, episodes of constipation in babies can even take place during their very first bowel movements: “The first bowel movements, which are called meconium, normally arrive in babies on the first day of life. If this is not the case, the child will be examined by a health professional at the maternity ward”.

What are the causes of constipation in babies?

The causes of constipation in infants can be numerous, but most of the time, they are not linked to a serious pathology, as Dr Hélène Lengline explains: “In the majority of cases, these are causes rather functional which are only temporary. They can be linked to an incorrect dosage in the preparation of the bottle, the transition from breast milk to infant milk, or in the ingestion of too solid food as part of the infant’s food diversification. The baby may also have dyskesia. This means he doesn’t know how to push and can’t pass his stool. On the other hand, in certain rarer cases, constipation in babies can be linked to specific pathologies such as intestinal obstruction and more rarely hypothyroidism, or even a sign of cystic fibrosis.

Constipation is a common source of stress and worry among young parents. What are the signs that should alert them and push them to consult the pediatrician or the attending physician? Hélène Lengline answers us: “You must consult if the absence of stools lasts for more than a week. If you notice the presence of blood in the stool, if the child has a bloated stomach or is not growing well, or if he is vomiting, it is important to go see the doctor. Especially if the baby’s vomiting is bilious.

Constipation of the baby therefore requires a medical consultation. But what will be the treatments proposed by the doctor? They can be of several types, as Dr. Hélène Lengline points out: “In terms of treatment, the doctor will generally prescribe what are called mild laxatives to facilitate the intestinal transit of the baby. The drug varies according to age. For babies over one year old, we will prescribe Macrogol, which is an osmotic laxative. This treatment, which does not cause addiction, can be prescribed for several weeks. In babies under 12 months, the doctor may give Duphalac. The dosage indicated by the doctor must be strictly observed.

In the case where the baby has dyskesia, that is to say that he cannot push properly, the doctor can also prescribe a glycerin suppository to facilitate the expulsion of stools. In all cases, in the absence of medical advice, laxative treatments must be exceptional and of short duration.

In addition to these treatments, there are recommendations to facilitate the expulsion of the baby’s stool, as explained by Dr. Hélène Lengline: it is necessary to ensure that the baby drinks enough water during the day. For children whose food diversification has begun, it is important to give him enough fruits and vegetables, rich in fiber. It is sometimes recommended to change the child’s milk, which may be the cause of his constipation, but only on medical advice.

In parallel with his diet, an anti-constipation massage can be effective against constipation: Baby lying on his back, hold his ankles, leaving his legs slightly bent. Then, with gentle movements, we draw a circle on his belly with our fingers, clockwise. To renew several times a day.