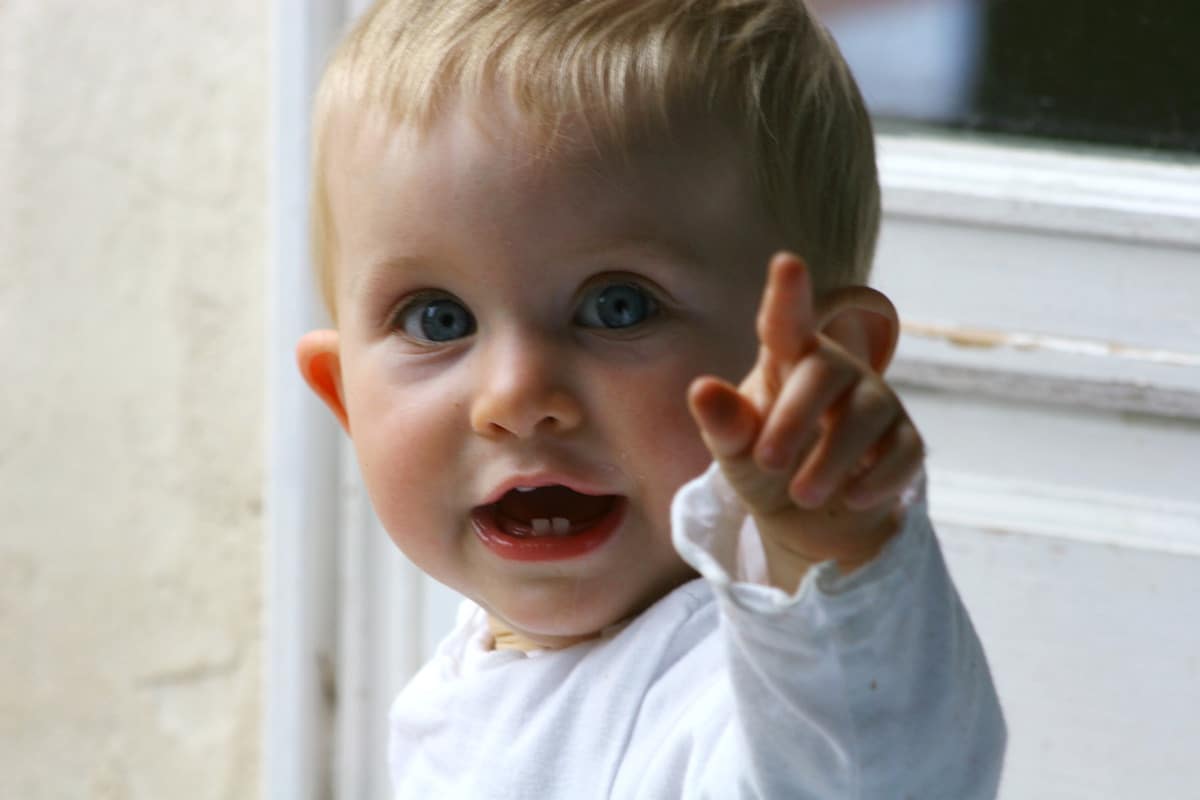 Although bronchiolitis is gaining ground in mainland France, it is still relatively rare in Chaumont. The hospital center nevertheless notes a prevalence of respiratory pathologies. For the moment, the “paediatrics” service is not saturated.

With the exception of Corsica, at the end of October, all of metropolitan France is now at the bronchiolitis epidemic alert level. At the beginning of the month, five regions were still only in “pre-epidemic” and eight were not in “alarm”. Suffice to say that the health situation deteriorated very quickly.

At the end of October, from one week to another and according to Public Health France, the use of emergency care for bronchiolitis in children under 2 years old increased by 43% to reach 4,311 cases. After going to the emergency room, hospitalizations in France increased by 41% to reach 1,405 cases. It should be noted that the disease affects more than 90% of children under the age of one year. An action plan has been launched by the government to deal with the current tense situation.

“We are not at saturation point in our paediatrics capacities”

While the pediatric departments of hospitals in the Paris region were quickly saturated, that of the Chaumont hospital center retains control of the situation. Camille Duquennoy, deputy director of the central and southern Haute-Marne hospital centers, explains: “we are not at saturation point with our pediatric capacities”.

However, the pediatrics service has actually seen an increase in activity for 15 days with, according to his words, “a majority of infants and therefore children under 3 years old and a prevalence, indeed, of respiratory pathologies”.

A gap with the rest of France

In other words, the Chaumont hospital is able to provide care while observing the number of cases increase. Precisely, in terms of care, children are hospitalized with oxygen therapy and aerosol.

On the other hand, Camille Duquennoy immediately specifies that there has been no particular increase in bronchiolitis with RSV (respiratory syncytial virus) positive “for the moment”. The hospital immediately wondered: “to see how the coming weeks evolve. We know that we always have a gap with the Paris region in epidemics ”.

From transmission to care

Bronchiolitis is a viral respiratory infection. The disease is usually caused by the respiratory syncytial virus (RSV) which causes inflammation of the walls of the bronchioles (the smaller bronchi). It is characterized by difficulty breathing, the signs of which are coughing and rapid wheezing.

To reduce the transmission of the virus within the family, preventive measures can be adopted according to the Ministry of Health: wash your hands for 30 seconds before and after any contact with your baby; open the windows of the room where the baby sleeps at least 10 minutes a day; avoid taking your child to confined public places (public transport, shopping malls, etc.) where he might come into contact with people with colds; do not share unwashed bottles, pacifiers or cutlery; regularly wash toys and cuddly toys; do not smoke near babies and children and, in case of a cold, cough or sneeze into your elbow, avoid kissing the baby on the face and on the hands, wear a mask when taking care of your baby.

If your child shows signs of bronchiolitis, you must quickly contact your doctor who will confirm the diagnosis and then follow the care and treatment prescribed by the doctor. To relieve your child in case of respiratory discomfort, you must help him breathe better by cleaning his nose six times a day with physiological serum and, systematically, before meals and bedtime, keeping his back straight when he is awake. , laying him flat on his back, not covering him too much.

You should give your child water to drink regularly to avoid dehydration and to ensure that he eats enough, you can give him small amounts more often. Monitor the progress of the disease, especially the first three days.

Cough is essential to evacuate secretions: cough medicines (syrups, thinners, etc.) are contraindicated in young children. Likewise, antibiotics are useless because bronchiolitis is caused by a virus and not a bacteria.

You must contact the emergency medical aid service (Samu) without delay by dialing 15 or 112 in the event of alarming signs in your baby.