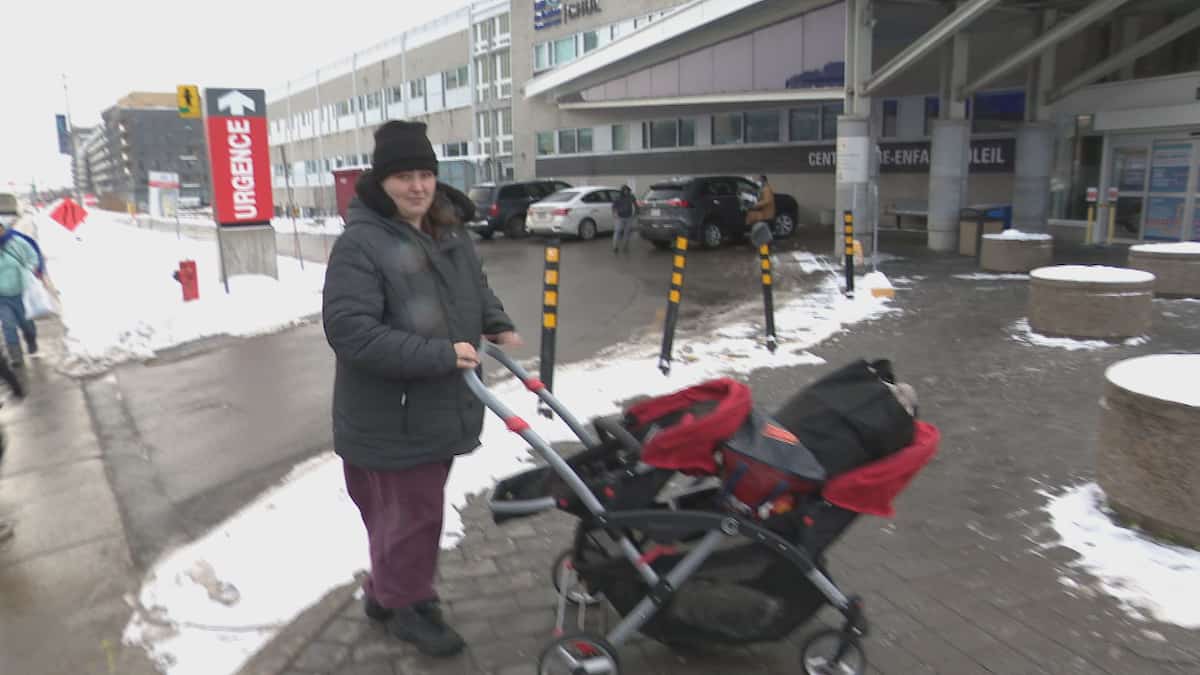 Health professionals are observing an early rise in traffic in Quebec hospitals, where the emergency room situation is deteriorating, and could get even worse.

This is the observation made by Dr. Marc-André Dugas, Head of the Pediatrics Department at CHUL de Québec.

Dr. Dugas recalls that viruses move from west to east, and that the critical situation in Montreal hospitals is thus to be apprehended in Quebec.

“Usually this pressure sets in after the holiday season. We start to have pressure in December. In January, February, March, the activity at the level of respiratory viruses peaks, then after that the pressure decreases in April and May. Currently what we see is that the activity is really important since the end of September, ”explains Dr. Dugas.

To prepare for the feared wave, the hospital is multiplying initiatives.

“We are preparing to open additional units as needed. We prepare for example by transforming pediatric rooms to modulate them to be able to provide intermediate care. So we increase our bed capacity, we double our rooms: we put two patients in the same room to ensure that we have access for all the patients who need it,” lists Dr. Dugas.

The situation worries several parents, including this mother who saw her children being hospitalized urgently.

“My two children went into respiratory arrest at home. They left by ambulance for the CHUL, which is behind me. We don’t know what’s going on yet. The paramedics may think it’s RSV,” she explains.


Annica Champagne is worried about seeing the impact of these respiratory viruses, which have also reached those around her.

“I have a five-month-old baby, who is currently back at CHUL, and an 18-month-old baby. They are extremely young. Babies fall, it makes no sense. I have friends with two-month-old babies right now, they’ve been hospitalized for two and a half weeks,” she laments.

The pressure in the emergency department adds to the burden of already stretched health care workers who have to work more overtime.

“The situation is kind of out of control. Lots of babies, rooms that are lined. There are not many places left to receive other small babies. It wouldn’t work if people didn’t work overtime. It is certain, there is a lack of staff, ”explains Nancy Hogan, president of the Interprofessional Union of the CHU of Quebec.

In order to decongest emergencies, the Quebec government has put a page online to better direct citizens to the right resources. The CHU de Québec will share the information this week to ensure that parents of sick children can be directed to the right place to care for their toddlers.