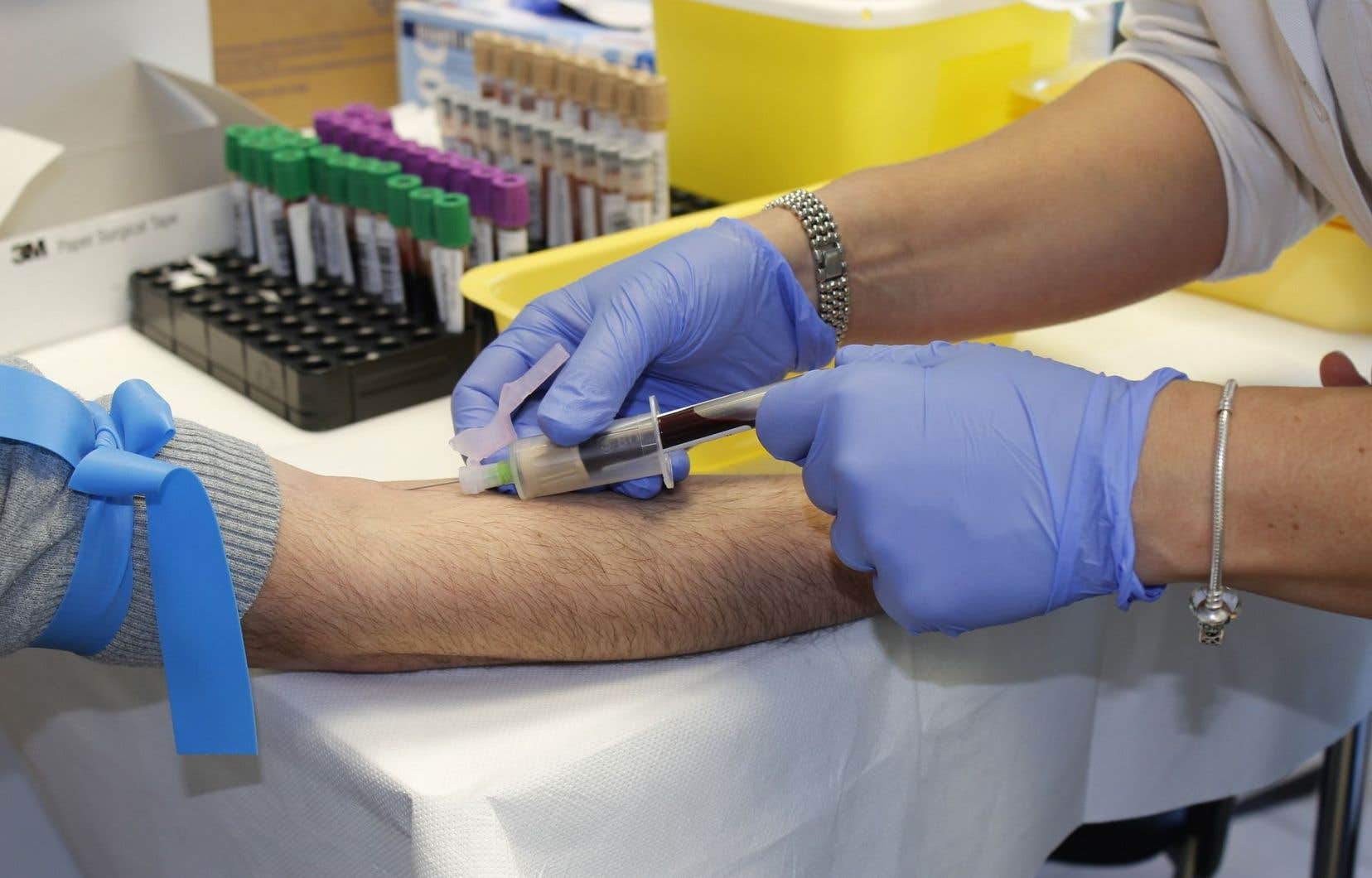 A pilot project launched in Montreal that offers free antiviral treatment to non-status migrants infected with HIV demonstrates that the needs are constant and that acting quickly can change the course of things.

The Coalition of Quebec Community Organizations for the Fight against AIDS (COCQ-SIDA), which deplores the rare case of transmission of HIV from a mother to her child reported in The duty last week, finds it unacceptable that waiting for treatment can still condemn some migrants to a fate that is now avoidable.

“This kind of thing hadn’t happened since the 1990s. Births in these conditions shouldn’t take place,” denounces Ken Monteith, director general of COCQ-SIDA.

Moreover, a pilot project started in Montreal during the pandemic proves that the immediate care of migrants without status by means of antiviral treatments makes it possible to cure these patients and cut the chain of transmission.

“So far, we have been able to follow more than 80 people through this pilot project, and now all of these people have an undetectable viral load. »

However, this is not the case for many migrants without status, deprived of access to free medical care, unable to begin treatment quickly due to a lack of sufficient income. This was recently the case of a pregnant woman admitted to the CHU Sainte-Justine, referred too late during pregnancy for the transmission of HIV to her baby to be prevented.

treatments as soon as possible

Like immigrant-serving organizations, the Coalition, which defends the rights and access to treatment for people living with HIV, believes that these people should have access to this treatment as soon as possible, regardless of their status. “During the pandemic, we required everyone to be tested for COVID at the borders, we even gave everyone access to the vaccine for monkeypox. Even Americans have been able to get vaccinated here. We should have the same rigor for HIV, ”underlines Ken Monteith.

Thanks to the pilot project in Montreal, funded by the Canadian Institutes of Health Research, a network of physicians has been set up to offer free medical follow-up to immigrants in the region who do not have free access to care. “Laboratories have also agreed to provide the tests free of charge, and pharmaceutical companies are funding antiviral treatments,” explains the director general.

Once referred to doctors in the network, people awaiting status receive the appropriate treatments until their viral load is undetectable. “Once treated, a person with an undetectable charge only needs to be seen twice a year. It’s far from being a huge burden on society, ”says Ken Monteith. According to the latter, many immigrants, and many doctors or clinics, are unaware of the Interim Federal Health Program, which can allow access to free health care while waiting for the regularization of the status of these people.

COCQ-SIDA says it does not know how many non-status migrants with HIV are going without care because of current policies. “One of the aims of this pilot project is precisely to be able to quantify this phenomenon. Because at the moment, we have no idea of ​​the number of people who could benefit from it. What is certain is that we constantly receive requests and people who wish to obtain medical services related to HIV; most are in their thirties”, explains the general manager of COCQ-SIDA.

In his view, this pilot project is probably just a band-aid to a much bigger problem. “It’s like ‘undocumented’ people, no one is able to really quantify their number. We hope that this project, without being perfect, will make it possible to give the beginning of an answer and to identify a little better the state of the needs”, he concludes.