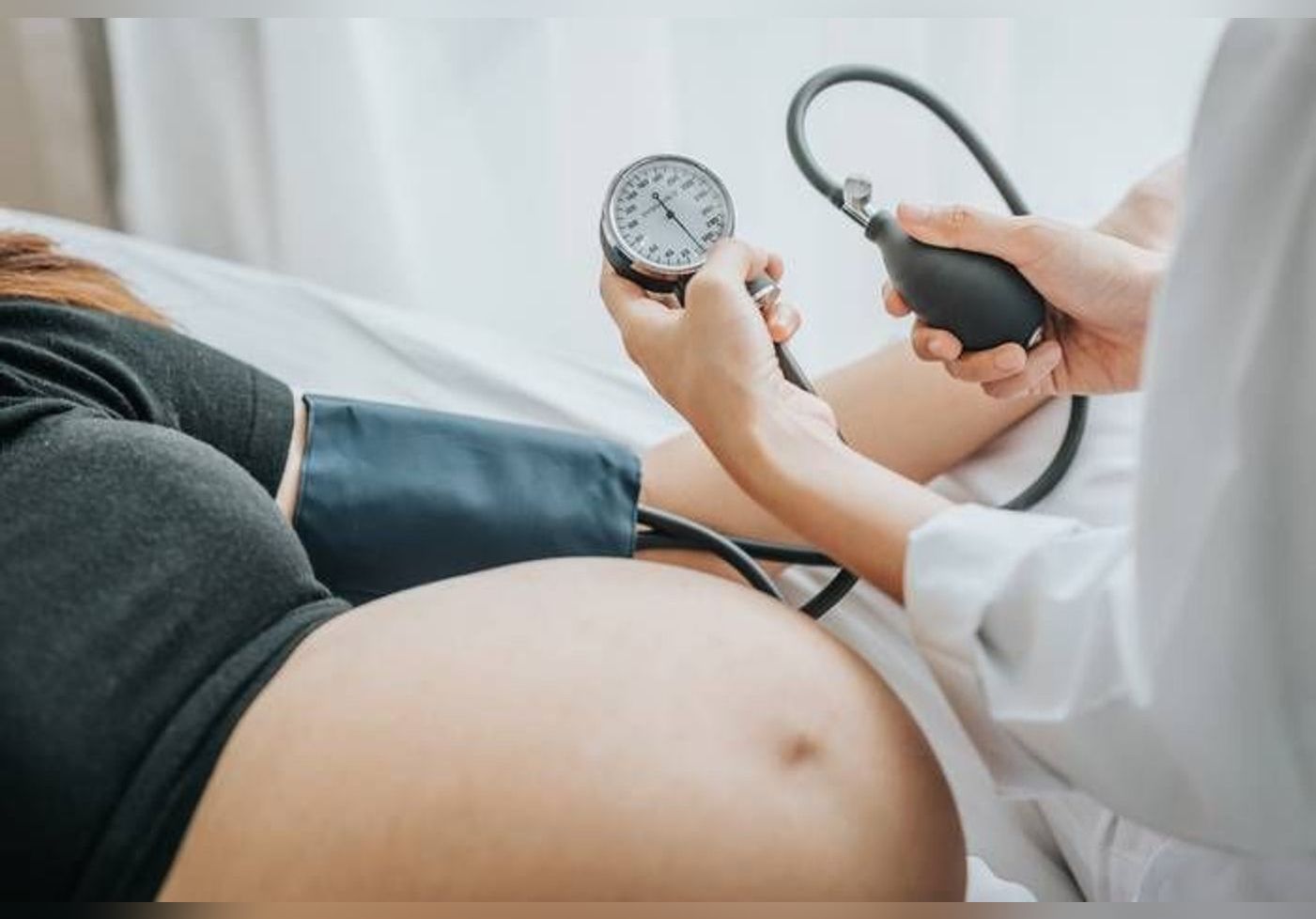 A new therapeutic perspective for preeclampsia, based on, is being developed across the Atlantic. It was in the UK that a new pill that could prevent pre-eclampsia has become the first pregnancy drug whose development has been accelerated by the UK medicines regulator, the UK Medicines Regulatory Agency and health products (MHRA). According to the British newspaper The Guardian, scientists at MirZyme Therapeutics, a biopharmaceutical company, believe they have developed a drug that, given to women from 20 weeks of pregnancy, could prevent them from developing the disease. At the head of this company, Professor Asif Ahmed, founder of the Aston Medical School in Birmingham, and world renowned vascular scientist. The company has been working on developing this treatment for several years now, but it was only recently awarded an ‘Innovation Passport’ by the MHRA.

With approximately 2 to 8% of pregnant women suffering from it worldwide, preeclampsia is a dysfunction of the placenta during pregnancy, the origin of which is still unknown. This pathology can have fatal complications, with more than 50,000 maternal deaths per year, and indirectly more than one million fetal or perinatal deaths worldwide. High blood pressure, proteinuria (significant presence of protein in the urine), clotting abnormality in the placenta, cardiovascular abnormalities in the mother and fetal growth retardation are key symptoms of preeclampsia. As the placenta functions less well, the supply of nutrients, oxygen and the purification of toxins are no longer done correctly. As a result, the growth of the baby is slowed down, this is called intrauterine growth retardation. There is also a risk of prematurity (a baby is premature when born before 37 weeks of amenorrhea) when delivery becomes necessary before the expected term.

A pathology that would result from a dysfunction of the placenta

As the CNRS* explains on this subject, “ preeclampsia also has long-term effects in the mother, several years after pregnancy, at the cardiovascular, renal, cerebral and hepatic levels. The currently recommended treatment for preeclampsia, with all its limitations, is the preventive intake of aspirin by patients at risk.. This treatment has the effect of lowering the pro-coagulant state in the placenta and partially relieving the vascular network. According to the British newspaper, the “innovation passport” scheme was established in January 2021 to accelerate access to essential new medicines at the height of the COVID-19 pandemic. It is granted to medicines that meet the needs of patients with urgent and unmet medical needs, with a view to bringing the medicine to market as quickly as possible. The treatment in question is called MZe786 and takes the form of a tablet to be taken once a day by women deemed to be at risk, from the 20th week of pregnancy.

Also to discover : Diet: what are the new recommendations to follow during pregnancy?

Pre-eclampsia is usually detected during the second half of pregnancy and can lead to serious complications if not detected during appointments with the midwife. Early signs include high blood pressure and protein in the urine. For ten years, its causes have been better understood: the origin of the disease is a dysfunction of the placenta. In a dedicated file, Inserm indicates that ” this apparently develops normally during the first trimester of pregnancy. But afterwards, it is not “optimally effective”. This poses a problem during the second part of pregnancy, a period during which fetal growth, and in particular that of the brain of the future baby, requires considerable blood flow (about 1 litre/minute at the end of pregnancy): the placenta imperfect allows the continuation of pregnancy, but an increased release of placental debris and fetal cells into the maternal blood is observed. »

A pill to inhibit the action of the Flt-1 protein

However, the organization specifies that it is likely that the debris of placental origin leads to an increase in the production of molecules which act on the maternal blood vessels, inducing an increase in the blood pressure of the mother. The MirZyme company claims to be the first company to develop products that can interfere with the production of these molecules, offering the possibility for women to be able to protect their babies and in some cases themselves from the disease. In January 2021, she announced her discovery, patented, and thus underlined that “ studies by Professor Ahmed and his colleagues show that preeclampsia is caused by a defect in protective enzymes in combination with an increase in a soluble culprit protein called Flt-1 in the mother’s bloodstream. His research published in the journal ORP Biology are based on two models of preeclampsia in mice: a genetically modified model and a surgically induced model.

When tested in mice, the drug was shown to be effective in improving maternal and fetal outcomes, reducing blood pressure, preventing major organ damage in the expectant mother, improving fetal weight, and reducing mortality fetal. No negative side effects were detected on the mice or their offspring. Still, the company does not really give details about the composition of the drug except that the MZe786 pill is presented by it as a chemically modified aspirin capable of inhibiting the sFtl-1 protein and as a ” superior therapeutic candidate to aspirin alone in preventing preeclampsia. » The treatment will be offered to women identified as being at high risk of developing pre-eclampsia, knowing that MirZyme Therapeutics is also working on the development of a diagnostic tool which would make it possible to precisely detect, via the use of artificial intelligence, the pre-eclampsia. -eclampsia in a pregnant woman before being symptomatic.

Professor Asif Ahmed said he was confident the company would soon be able to recruit women to conduct clinical trials and test the use of the two devices in combination. “ Pregnancy should be a joyful time, but sometimes it’s risky business. These patents pave the way for a safe and easy solution, an accessible and effective test and treatment for pre-eclampsia. “One test, one pill. Save two lives” is not only our slogan, we will achieve it before the end of this decade with sufficient resources. “, he concluded. It should be noted that when pre-eclampsia has occurred during pregnancy, close medical monitoring of the mother is put in place after delivery and over the long term. The latter includes monitoring of blood pressure and urine (search for the presence of proteins) as well as other cardiovascular risk factors. If another pregnancy is desired, a consultation before conception is necessary to allow optimal care and adapt treatments in case of hypertension.